Nvidia has released a brand new update for their graphic cards. Nvidia’s Driver 471.41 has been released, with multiple fixes and support for games and game engines such as Unreal, Unity, and other creative apps. This game-ready driver also provides support for Red Dead Redemption 2 latest update, Blood Money.

Furthermore, the new driver focuses on dealing with known bugs and issues in numerous games and applications, adressing crashes, artifacts, and freezes. Without further ado, you can find all of the changes below: 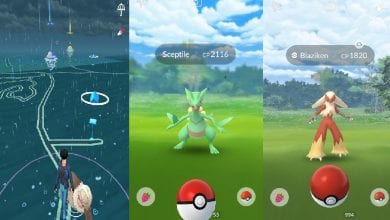