The promo poster (see above) is thematic to Pokemon Go’s 5th-anniversary event and if you look at it closely, you’ll see a lot of cool stuff, and trust me, you’re going to love it.

There are a lot of cool things that can be seen on the 5th-anniversary promo poster, but the most exciting are:

There is no info on when these Pokemon will be available in Pokemon Go.

Now, we do know that both Mega Mewtwo Y and Mega Lucario appeared last year, on the 4th-anniversary promo poster, and we still don’t have them yet. That being said, try not to have too high expectations, because it’s not going to be “very soon.”

What’s is quite interesting is the fact that there are a total of 16 Pikachu in this picture, 3 bottom right corner, 1 in the middle, and 12 bottom left. Why did they put so many Pikachu? And why 16?

What are your thoughts about this? When do you expect to see the new Pokemon in the game?

Hello, fellow readers! If you want to get in touch with us and participate in our discussion boards, make sure you visit our Forums. We are more than sure you will find something useful there! The forum is new, so be among the first ones to say Hello!
Tags
4 Minutes to the Apocalypse niantic

Escape From Tarkov Lowers the Crafting Duration for 9×19 AP 6.3 ammo

Escape From Tarkov Lowers the Crafting Duration for 9×19 AP 6.3 ammo 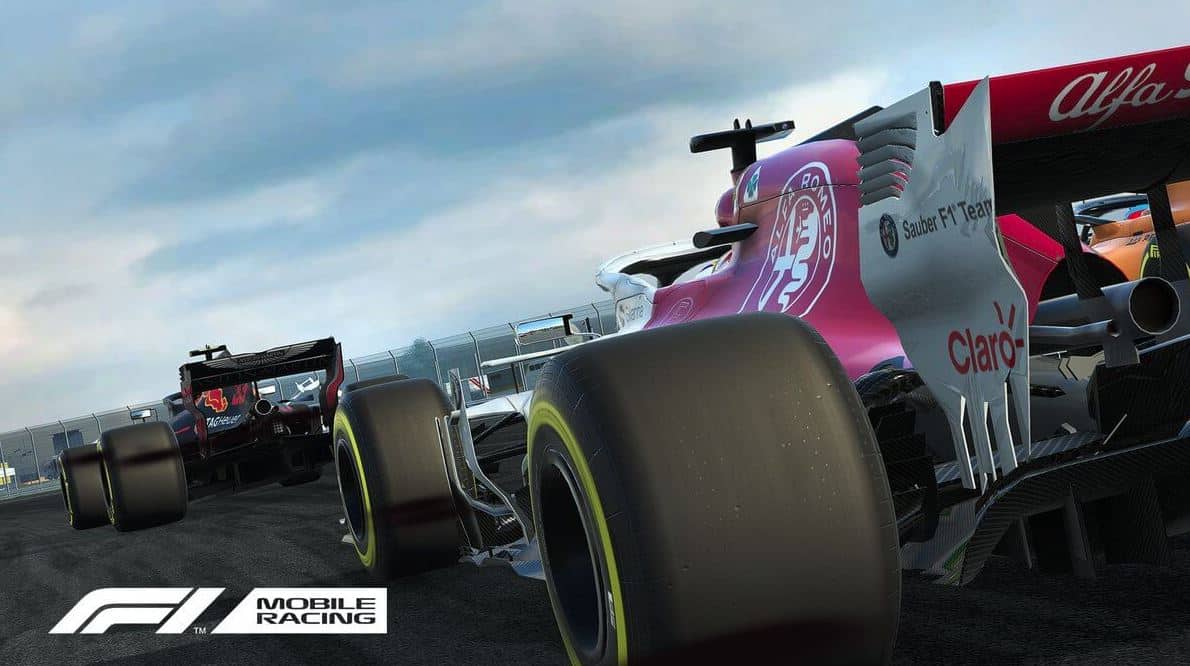 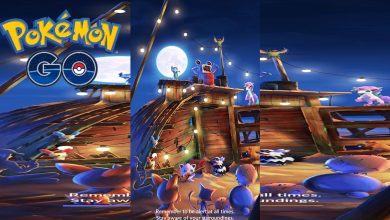 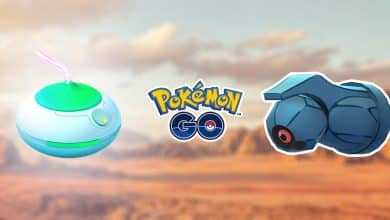