In Raids, Unown U, West Sea, and East Sea Shellos, Elgyem, and Espurr will be featured as one-star Raid Bosses, while Alakazam, Kangaskhan, and Heracross will be in three-star Raids. As for five-star Raids, the Legendary Pokemon that will be joining us is Palkia.

The 7km Egg pool will be expanded with West Sea and East Sea Shellos, Red-Striped and Blue-Striped Basculin, Heatmor, and Durant.

Were you participating in Pokemon GO Fest 2021? How was it? 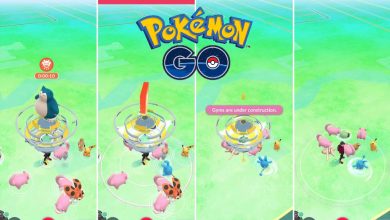