Blizzard has just taken us on a new Diablo 2: Resurrected journey with its new Act 2 Cinematic. If someone knows how to do them properly, that’s probably Blizzard, as they have proven multiple times in the past how good of a touch they land on such video materials.

Judging by the cinematic itself, it has a vibe of a completely new game. The trailer shows the journey taken by Marius and the Dark Wanderer. During Marius’ shuteye period, the Dark Wanderer shows Marius his visions of the person he’s looking for, in which the mage Tal Rasha and Tyrael are present. He further talks about the failed imprisonment of a great demon Baal known as the Lord of Destruction. Afterward, they reach Lut Gholein, a town obsessed with horrors where they need to act accordingly.

Below you can find Diablo 2: Resurrected Act 2 Cinematic.

Hello, fellow readers! If you want to get in touch with us and participate in our discussion boards, make sure you visit our Forums. We are more than sure you will find something useful there! The forum is new, so be among the first ones to say Hello!
Tags
Blizzard Diablo 2 Resurrected 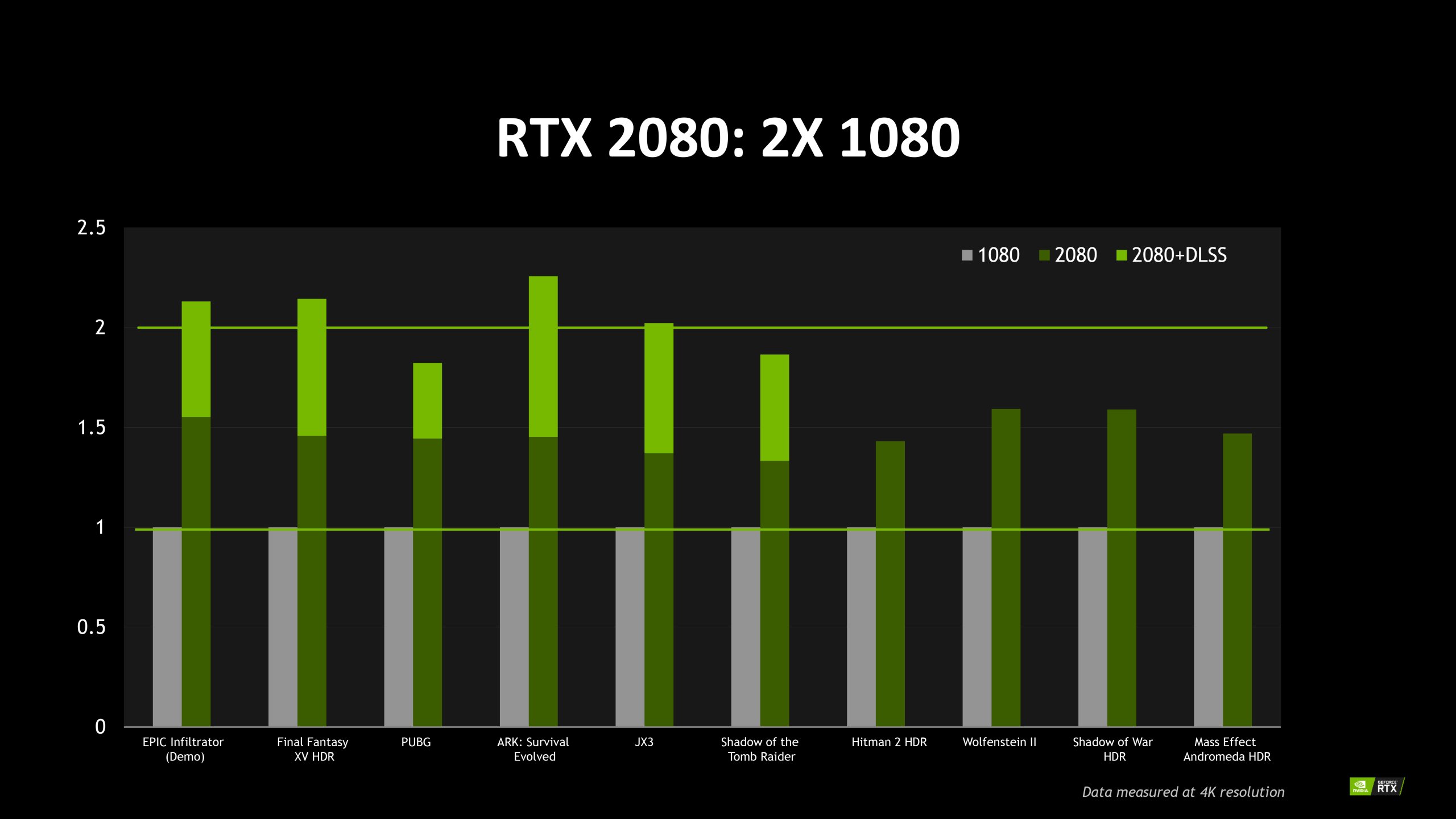 Bloober Team has no plans for The Medium DLC