Today is a big day for Destiny 2 and Bungie. The company is preparing to reveal Destiny 2’s upcoming expansion, The Witch Queen, which showcase is supposed to hold striking information for all the fans. If you’re a Destiny 2 fan, then make sure you don’t miss today’s reveal.

The Witch Queen will be broadcasted on YouTube and Twitch. The official Youtube player for the reveal is already live, and you can find it below. From there, you can set a reminder for when it goes live. But, there have been so many leaks ahead of the official reveal, which makes me doubt the reveal itself and whether it will be as surprising as first thought.

The event itself will go live approximately 2 hours from now, with the official reveal coming later at noon.

What to expect? The expectations seem slim in excitement, despite the “hooray” ahead of the reveal. The broadcast itself will also include a hangout with the community, a build-up for the final blow. Will The Witch Queen contain what the players are seeking?

According to recent leaks, thanks to the premature listing on the PS Store, The Witch Queen is planned to release on February 22-24, 2022.

Hello, fellow readers! If you want to get in touch with us and participate in our discussion boards, make sure you visit our Forums. We are more than sure you will find something useful there! The forum is new, so be among the first ones to say Hello!
Tags
Bungie Destiny 2: The Witch Queen 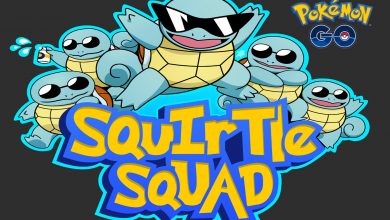