Epic Games has just completed the maintenance for the latest Fortnite 17.30 Patch. Data miners have already started working on the patch, revealing some of the exciting assets added to the game. Aside from them, the core issues that have been fixed and the official patch notes are supposed to be added on the official Fortnite Trello page, so let’s see what they have added over there.

Fortnite is in its seventh season of chapter 2, and the game is expecting a new live event, a concert featuring Ariana Grande. The event is called Rift Tour and will add multiple new cosmetics and rewards locked behind numerous challenges.

Without further ado, let’s take a look at Fortnite 17.30 Patch Notes below. Currently, we can only find the issues that are promised to be addressed in 17.30, while the official patch notes are still missing. Epic Games tends to upload them shortly after a patch deployment, so we’ll update them once the official ones are out.

The issues below are supposed to be fixed with patch 17.30. The size of the update is around 10GB. 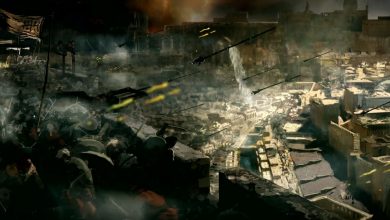