In just 2 days, Raven Software, the developer of CoD Warzone, has banned 3 cheat-providing websites. This proves that the developer cares for its community. Raven Software is willing to do anything to prevent the loss of players. More importantly, streamers and influencers who’ve had enough from cheaters.

The announcement for this comes from Reddit, where someone spotted NYSL Mavriq’s official Tweet, stating that a private chat provider has been taken down, together with its usual suspects. That is great to hear about.

This is the third Site they banned in 2 weeks, they do care from Warzone

1 hour later, Raven Software came out with a report that over 100,000 Call of Duty accounts were banned.

🚫 Over 100,000 @CallofDuty accounts were banned yesterday – targeting repeat offenders and cheat providers at the source.

More updates to come across #Warzone.

But does it make any difference if the game lacks a proper anti-cheat system? Currently, it’s all based on gathered statistics and player data, including monitoring of third-party websites that offer private hacks. Until Warzone gets a proper anti-cheat with the release of Vanguard, the developers would have a rough time getting rid of all the cheaters.

Cheaters will still exist, and the fight against them is a neverending one. With all the websites selling private cheats, it’s quite scary to predict CoD: Warzone’s feature. Hopefully, the anti-cheat coming with CoD: Vanguard contains an enhanced technology that would reduce unpleasant cheater encounters.

Angel Kicevski Follow on Twitter August 26, 2021Last Updated: August 27, 2021
0 1 minute read
Facebook Twitter LinkedIn Pinterest Reddit Telegram
Facebook Twitter LinkedIn Pinterest Reddit Telegram
Hello, fellow readers! If you want to get in touch with us and participate in our discussion boards, make sure you visit our Forums. We are more than sure you will find something useful there! The forum is new, so be among the first ones to say Hello!
If you are a video game developer and you have a submission to make, you can mail us at team@futuregamereleases.com 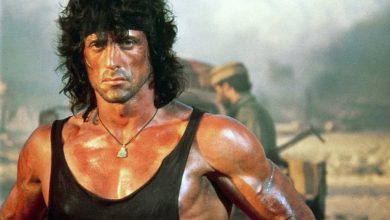 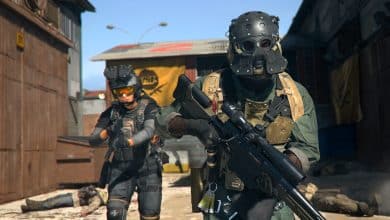