Quake, the first-person shooter released 25 years ago has been officially rated Mature 17+ on the ESRB website. id Software’s fast-paced first-person shooter is ready to spread its wings to other platforms as well. PlayStation, Xbox, Nintendo Switch, and PC. Why PC exactly when Quake has already been a present candidate on that particular platform? Well, it’s a word about a completely new version of the very first Quake, with the courtesy of continuing its legacy.

Some reports claim it’s a remaster, others a remake, but we’ll see what exactly this is soon, knowing Quake Con is just around the corner. With QuakeCon 2021 just a couple of hours away, this might be a proper escort for Bethesda’s first-person shooter Quake. Quake has already been a competitive first-person shooter, even though its latest version of Quake Champions didn’t succeed in sustaining a strong player base.

Bethesda might be interested in making the series great again. The older gamers know how big of an impact Quake had in the past, and Bethesda’s goal might be exactly that. Some people are shocked due to the planned release on the PlayStation platform, considering Bethesda is part of Microsoft now.

Judging by the recent SteamDB Quake info, it says that an update for its “Beta Depot” has been released. The last recorded update was 3 hours ago.

Angel Kicevski Follow on Twitter August 19, 2021Last Updated: August 19, 2021
0 1 minute read
Facebook Twitter LinkedIn Pinterest Reddit Telegram
Facebook Twitter LinkedIn Pinterest Reddit Telegram
Hello, fellow readers! If you want to get in touch with us and participate in our discussion boards, make sure you visit our Forums. We are more than sure you will find something useful there! The forum is new, so be among the first ones to say Hello!
If you are a video game developer and you have a submission to make, you can mail us at team@futuregamereleases.com 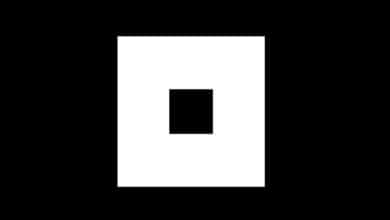 Bethesda.Net Launcher to Migrate to Steam 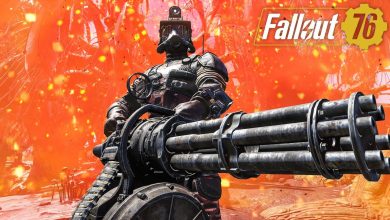