Rumors have started whirling around that the development of Battlefield 2042 is slightly far from finished, according to a credible leaker Tom Henderson. After the first reports for the September 6 BF2042 beta were debunked, September 22 was estimated as the new pit stop for the beta. Nevertheless, it gets scarier than that. As much as it is sad, the game’s final release date might also be troubled due to its development course and nature, leading to a slight delay.

The Battlefield 2042 beta release date is still supposed to be September 22, while the release date might have shifted to November 2021. Previously, Battlefield 2042 was set to release on October 22, 2021. While it’s sad to hear about the news, it wouldn’t be as shocking as multiple games have rearranged their release date recently. It’s all for a better cause, providing a final and flawless product for the gamers out there.

Indirectly, this will be a win-win situation for both of the parties, the developer and fans. While EA Dice will input a bit more work into their product, those waiting for the release will be pleased once Battlefield 2042 comes out, thanks to its flawless sensation.

Furthermore, Tom Henderson believes that by the end of the week, we’ll get to hear the plans of EA.

To be delayed by several weeks and not months which conflicts with the other rumors, but it's what I've heard.

Late Nov 2021 is currently flying around.

It also seems like all of this is an unfolding thing right now internally – But we will definitely hear what's up by the end of the week. Dates are horrible to tweet about because they can change so easily, but this is what I've heard.

In a yearly conference to retailers (behind closed doors) EA have just reported that #BATTLEFIELD2042 will be launching "later this year" but did not directly comment on a delay or on the current release date of Oct 15th/22nd. 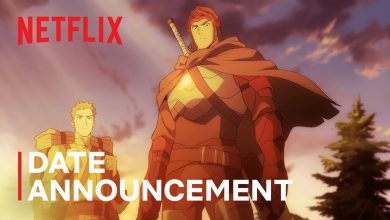 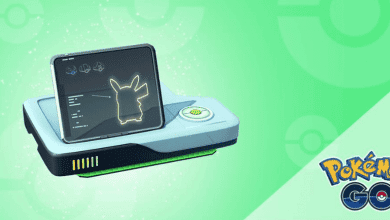