According to EA, you will need to pre-register on the Google Play Store to get into the Battlefield Mobile playtests. As per the official instructions below:

Once the game becomes available in your region, you’ll be able to pre-register for it on your local Google Play Store page, and you’ll be informed automatically when the playtesting opens up in your area. Testing slots are limited, so those who pre-register aren’t guaranteed access to playtesting,  but you will be notified of later releases. Please note that this test is invitation only with a server registration limit on a first come first serve basis.

The free-to-play Battlefield Mobile game will only include cosmetic items, including its own Battle Passes, collectibles, and unlockables unique solely to the mobile game. The game will include the standard competitive gameplay found in other games. You can find some of its official images below:

The images have some BF3 vibes to them, and knowing you’ll be able to drive vehicles makes it even more exciting.

Battlefield Mobile is missing an official release date, but it’s deemed to be released somewhere in 2022.

Hello, fellow readers! If you want to get in touch with us and participate in our discussion boards, make sure you visit our Forums. We are more than sure you will find something useful there! The forum is new, so be among the first ones to say Hello!
Tags
Battlefield Mobile Electronic Arts 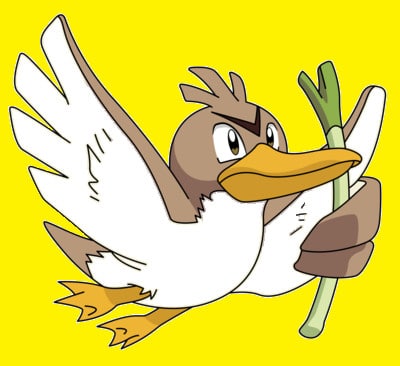 Farfetch’d is Now Live, Gold Tier Unlocked for Everyone