The YouTube player is already up and running, and we’re sitting on the couch, ready for what’s supposed to be a drive-by in the next most exciting step from Call of Duty Vanguard. Yes, that’s right. The multiplayer reveal is just about to happen, precisely in 30 minutes from the time of this writing. So, let it serve as a reminder for you not to miss the Call of Duty Vanguard multiplayer premiere.

Sledgehammer Games has already revealed today’s reveal will consist of new maps, modes, weapons, new features, encouraging fans of the franchise to tune in for the reveal. Watch as we disband from Polina Petrova’s narrative and stray on the multiplayer journey created by Sledgehammer Games.

While everyone believes that CoD: Vanguard multiplayer is a mystery, yes, it is, but we have seen some of it in the technical alpha. The multiplayer reveal for Call of Duty Vanguard starts today at 6 pm BST.

Hello, fellow readers! If you want to get in touch with us and participate in our discussion boards, make sure you visit our Forums. We are more than sure you will find something useful there! The forum is new, so be among the first ones to say Hello!
Tags
activision Call Of Duty: Vanguard Sledgehammer Games

The Regi Trio or Deoxys, Who’s Coming Next in Pokemon Go? 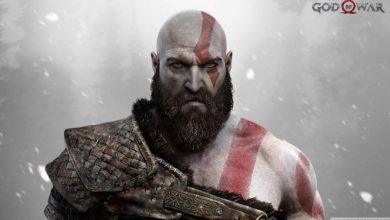