Recent events have exhibited that Battlefield 2042’s beta is just around the corner. Streamers and other sources have revealed a potential Battlefield 2042 beta at the start of September. Well, the fire is on, and Electronic Arts decided to pour some gasoline on it. On Wednesday, EA has decided to Tweet a known Meme and relate it to the BF2042 beta.

Words are insufficient to describe it, and it would be much better to witness it yourself, so you can take a look at it below:

Recently, there have been other baffling confirmations about the Battlefield 2042 beta, solidifying the initial report. According to the Italian MediaWorld, the beta is confirmed to be starting from September 6 to September 9. Official evidence is still missing, and everyone’s waiting on EA to step in and make the long-awaited announcement.

You can find the image from MediaWorld below: 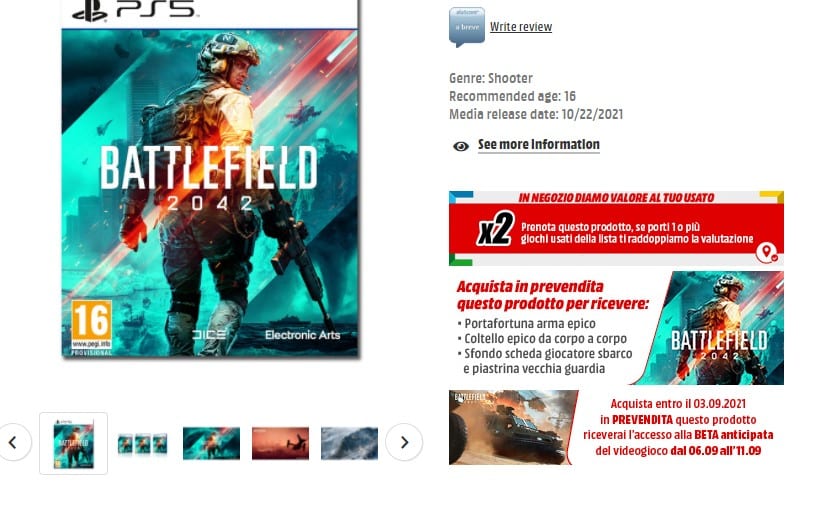 According to Google Translate, the image says the following: 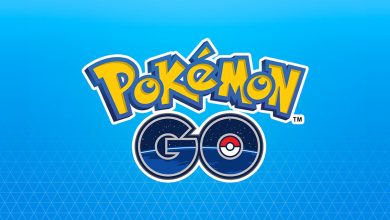