This is something really mind-boggling and tough to understand, as the official support page for the game reveals that “if you want to upgrade your PS4 version to the PS5 version, you will have to have purchased the Digital Deluxe, Collector’s, or Regalla Editions. Dual Entitlement does not apply to the Standard and Special Editions.

Previously, Horizon Forbidden West was declared to provide a free upgrade on the PS5 console without any other requirements. Sorry fans, but apparently, you won’t be able to get the free upgrade. Below you can find Nibel’s tweet regarding the matter.

According to the Horizon Forbidden West support page, there really won't be a PS4 to PS5 upgrade for the game

The FAQ also specifically mentions players being able to play the PS4 version on PS5https://t.co/tMjTbEZYnX pic.twitter.com/Mz8z7rcgit

The sequel to the critically acclaimed Horizon Zero Dawn doesn’t seem to have everything it takes into its offer, as PlayStation players are getting frustrated as they scrape through the official support page.

Hello, fellow readers! If you want to get in touch with us and participate in our discussion boards, make sure you visit our Forums. We are more than sure you will find something useful there! The forum is new, so be among the first ones to say Hello!
Tags
Horizon @: Forbidden West PlayStation 5 sony 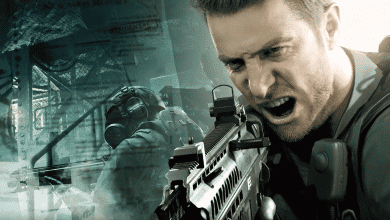 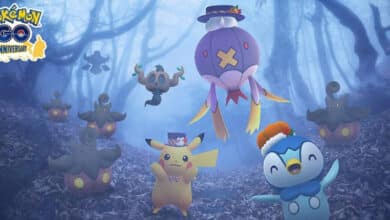