NA East is getting more worlds, as confirmed by Amazon Games a while ago. The previously added servers did not finish the job as long queues still prevent players from playing the game. This has caused New World’s official Steam page to be plagued by negative player reviews.

[#NWSTATUS UPDATE] We are adding more worlds for the NA East servers. You can check out the full list in the link!https://t.co/tU4AKMOAWr

The recently added NA East servers published by the developer can be found below. Years after the launch of WoW, we can prove once again that MMORPG can easily obstruct developer’s plans, as it is the only genre in which complexity itself can prevent players from enjoying the game.

Speaking of New World’s gem, players do not have to create a second character. There’s not a single reason to do so unless you want to join friends on another server. I believe paid server migration will arrive very soon so that everyone can migrate to another server by choice.

Top Games For PlayStation of 2016 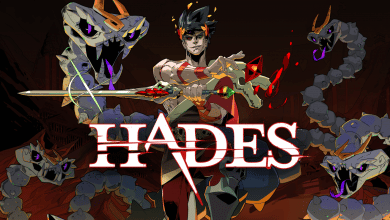 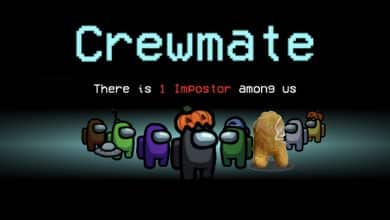