What we know about Steam Deck so far is considered a minor overview of the handheld gaming device by Valve. But, today, there’s more to look at, as an unnamed Chinese person who has access to the Steam Deck has decided to record a video and put it on Reddit.

The new video revealing the Steam Deck UI comes from an unnamed Chinese developer who may have struck the NDA set by Valve.

Previously, Paven Djundik, the creator of SteamDB, has revealed that the Steam Deck UI is the desktop library with a slight reformation of things. He also claimed that the UI has already been shown in official images and press coverage so there’s not much to be found here. The UI is still a work in progress, and the screenshots were taken on Windows, not on the Deck hardware.

This UI was already shown in official images and press coverage, so nothing ground breaking there.

Keep in mind this is still work-in-progress.

These screenshots were done on Windows, not on the Deck hardware.

Steam Deck will run games on a different operating system, even if considered for a portable PC gaming device. It has a new and improved version of SteamOS, and it comes with Proton, which allows games to run with any additional effort or porting put by developers. Proton is here to make sure game compatibilities do not become an issue and provide anti-cheat solutions by working directly with vendors.

Steam Deck starts shipping December 2021 to the United States, Canada, European Union, and the United Kingdom, while 2022 will be the year to expand its presence in multiple other regions. The reservations for Steam Deck will be open on July 16 at 1 PM ET, and it starts at $399, $529, and $649, based on the different models.

Hello, fellow readers! If you want to get in touch with us and participate in our discussion boards, make sure you visit our Forums. We are more than sure you will find something useful there, as most of the news are coming in there first. The forum is new, so be among the first ones to say Hello!
Tags
Steam Deck Valve 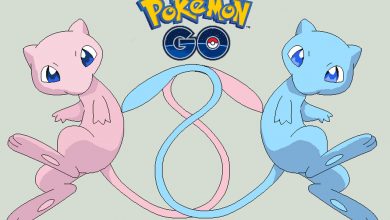 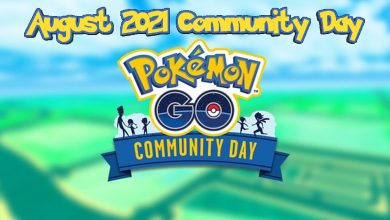