New World had a successful launch, with millions of players joining in witnessing the boot of what’s supposed to be one of the best MMORPG ever. Since we’re still in a leveling phase, at least most of us, we’re happy to help you speed up the leveling process too. We tried everything from open dungeons, expeditions, world activities, and farming landmarks with high respawn rates. Participating in such events makes it easy to confirm that we can still rely on one old but very effective leveling. That is Corrupted Portals.

This leveling guide can be used from 45 to 59, and it grants roughly around 20K experience per 30 minutes. The more players, the faster you course through the route.

New World has four different tiers of Corrupted Portals that spawn in each zone. You can start doing the first tier once you acquire your first Azoth staff and go through the tutorial. Since we’re talking about character leveling, the last tier becomes unreliable, as it requires a player level above 60. This is precisely how we leveled up to 60 in the closed beta, and finding its integrity unrounded makes this a perfect opportunity for everyone.

To participate in Corrupted Portal runs, you will have to get at least a very decent group of 5 and honor the level requirement, as it may become challenging to complete them. But worry not, considering it’s an open-world activity, all factions can team up, including an unlimited amount of players.

With that said, below you can find the exact route we are currently using: 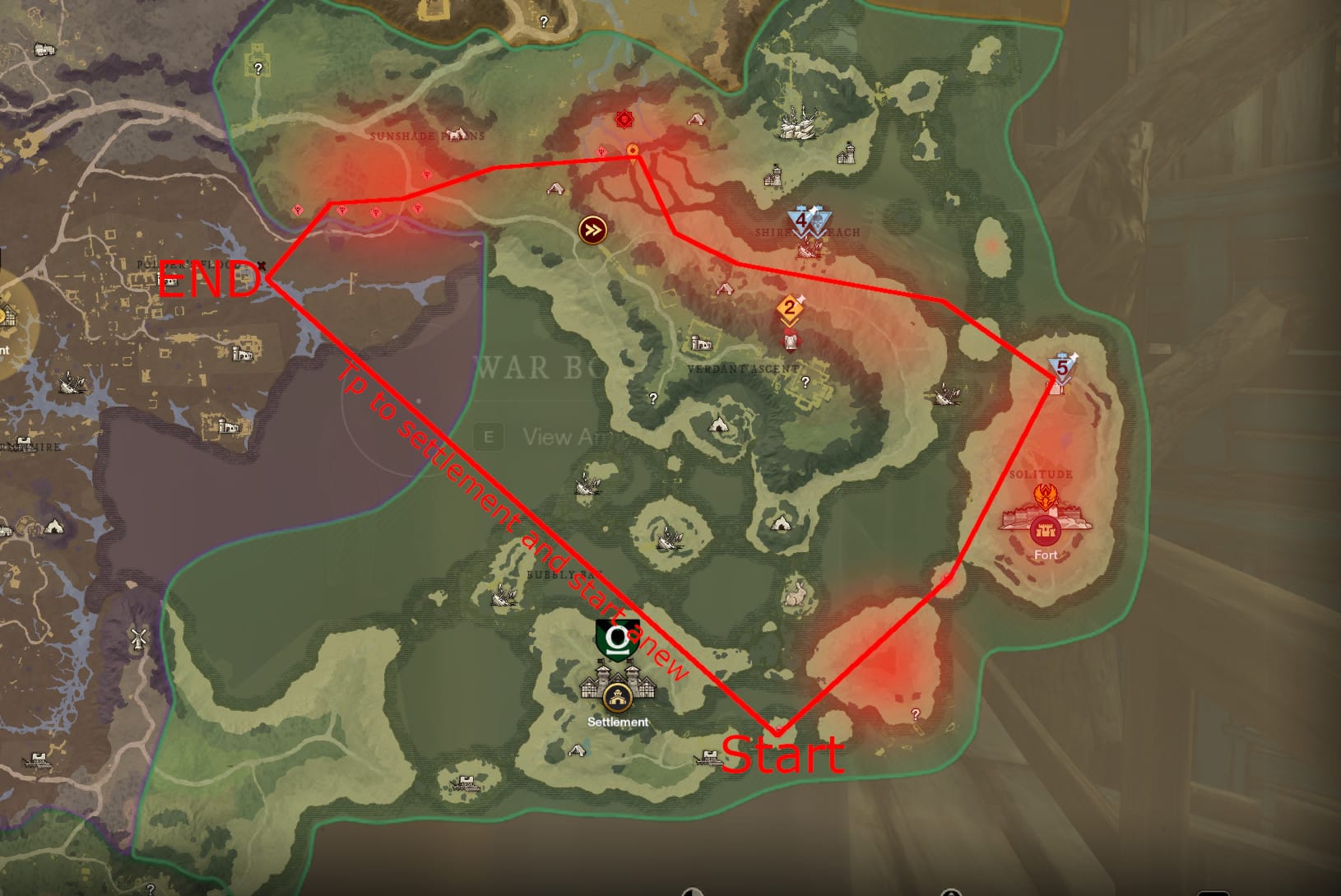 We begin our route at the “Start” in the image above, and at the end, we decide to finish it by committing suicide. In this way, we can spawn at Weaver’s Fen settlement and then teleport back to the Restless Shore settlement, which is just next to our starting point. We crouch in that small river until the character loses his breath. Repeat that until you reach your wanted level.

Tip: If you’re fast and you complete the corrupted portals earlier than their respawn cycle, then you can alter the route from above and continue towards Weaver’s Fen. From there, you can at least do one side and use the northern shrine to teleport back to Restless Shore. 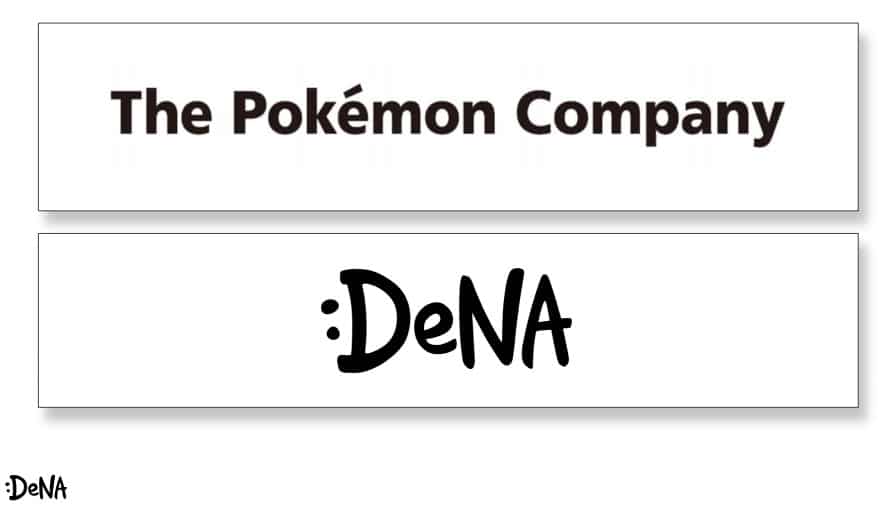 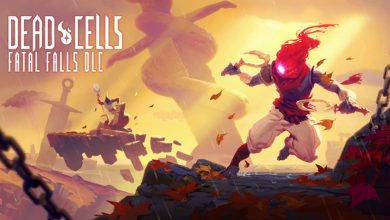