Finally, the day we’ve all been waiting for. Amazon Games has decided to fix a lot of issues that were present in the game, among which the buggy Tier 4 and Tier 5 Corruption Portals were not working. Furthermore, the developers have decided to enable the World Transfer which is going to make it easier for friends to join up and play together.

So, even if I was LVL 60 and had the highest watermark for 1 week, I have not been able to get gear above 591 just because the developer wanted to be that way. Instead, people that have been focusing on professions are higher level gear to me. Thanks a lot, Amazon Games. Finally, we can head over to Myrkgard and slay all the major corruptions with our fellow players and opposing factions. So, let’s team up and meet up there.

Now, let’s take a look at the changes with today’s update.

Update: Our team was able to include a few other urgent fixes into this week’s update. The following issues have been fixed.

Additionally, we discovered that our fix for the issue with titles and achievements not always updating correctly will need some additional work, and we’ve removed it from the list. We’ll continue to work on a fix for this issue, and many more, to release in future updates.

The fixes listed below are tentative fixes and mitigations. Our goal is to get these changes out and see if issues persist, so we can continue to work on them and address in a future update if necessary. 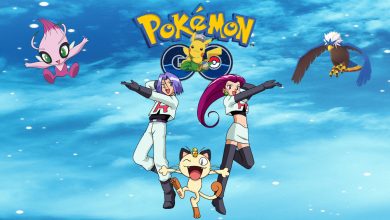