Ok, so most of you have probably read about New World’s Gear Watermark, how it works, and the best way to increase it in our previous guide where we mentioned Reekwater. Yes, Reekwater is one of the zones with level 64 elite bosses, which can guarantee a gear drop up to 591. Of course, you won’t get the 591 pieces instantly. Instead, you will need to spend a couple of days doing it.

But there’s a secret that most of the players that are already there would not tell you, and that is killing the Siren’s Fury, a low hp lvl 64 elite mob that almost guarantees an epic drop. Tagging that mob might be tricky, so it’s vital to know his respawn timer and prepare for his appearance. The Siren’s Fury mob is found at the platform above the main gate, and his killing blow actually awakens the Siren’s Brute elite boss, which is another boss that can drop an epic gear piece.

Basically, you will need to do this over and over again, and at this point, we believe that upgrading your skills and crafting professions might be a better option as you could get 600 legendaries from it.

How to properly farm Reekwater’s The Siren’s Fury and Siren’s Brute?

Let’s take a look at the Reekwater Farm and how to do it efficiently? Well, first and foremost, tagging the Siren’s Fury is a must. That’s easily achieved with a group, as it has a low amount of HP. Without a group of 5, you’ll most definitely find it hard. Keep in mind that everyone has to contribute to it, so knowing its respawn timer is more than valuable, which is one of the things we mention below.

Where are The Suren’s Fury and Siren’s Brute located?

They are in the south of Reekwater, check the image below: 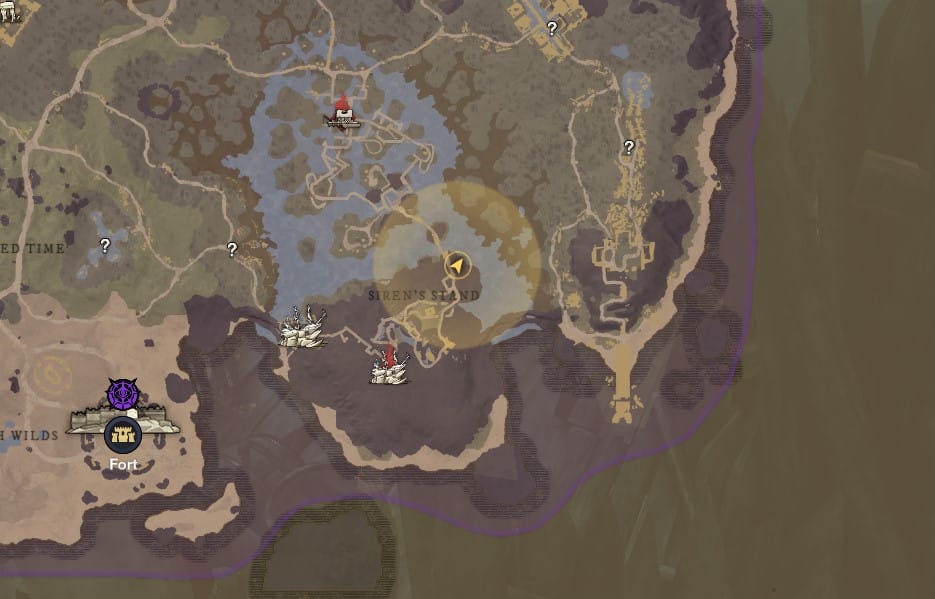 How to farm them properly? 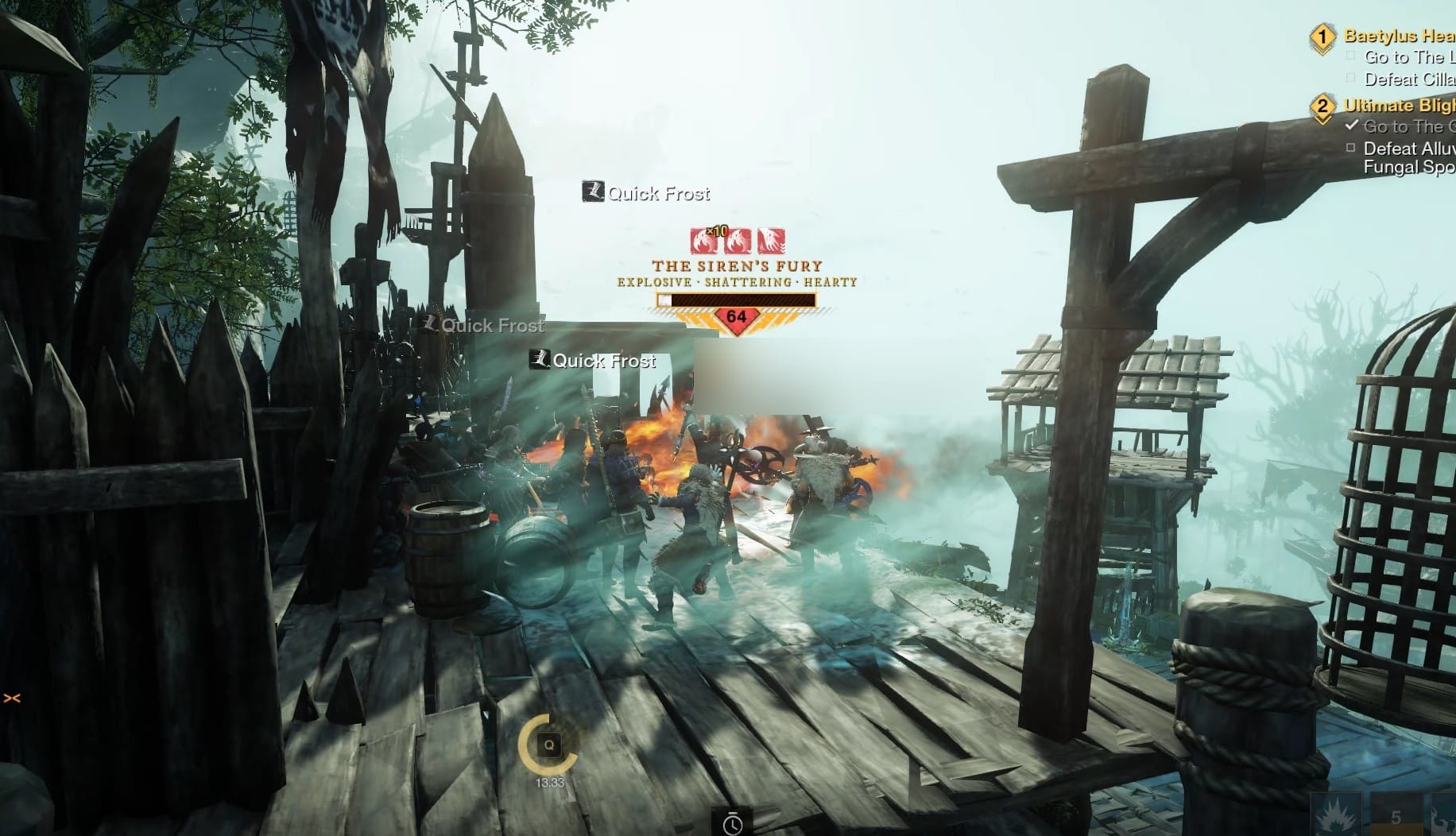 3. Jump down and tag The Siren’s Brute elite boss and kill it. 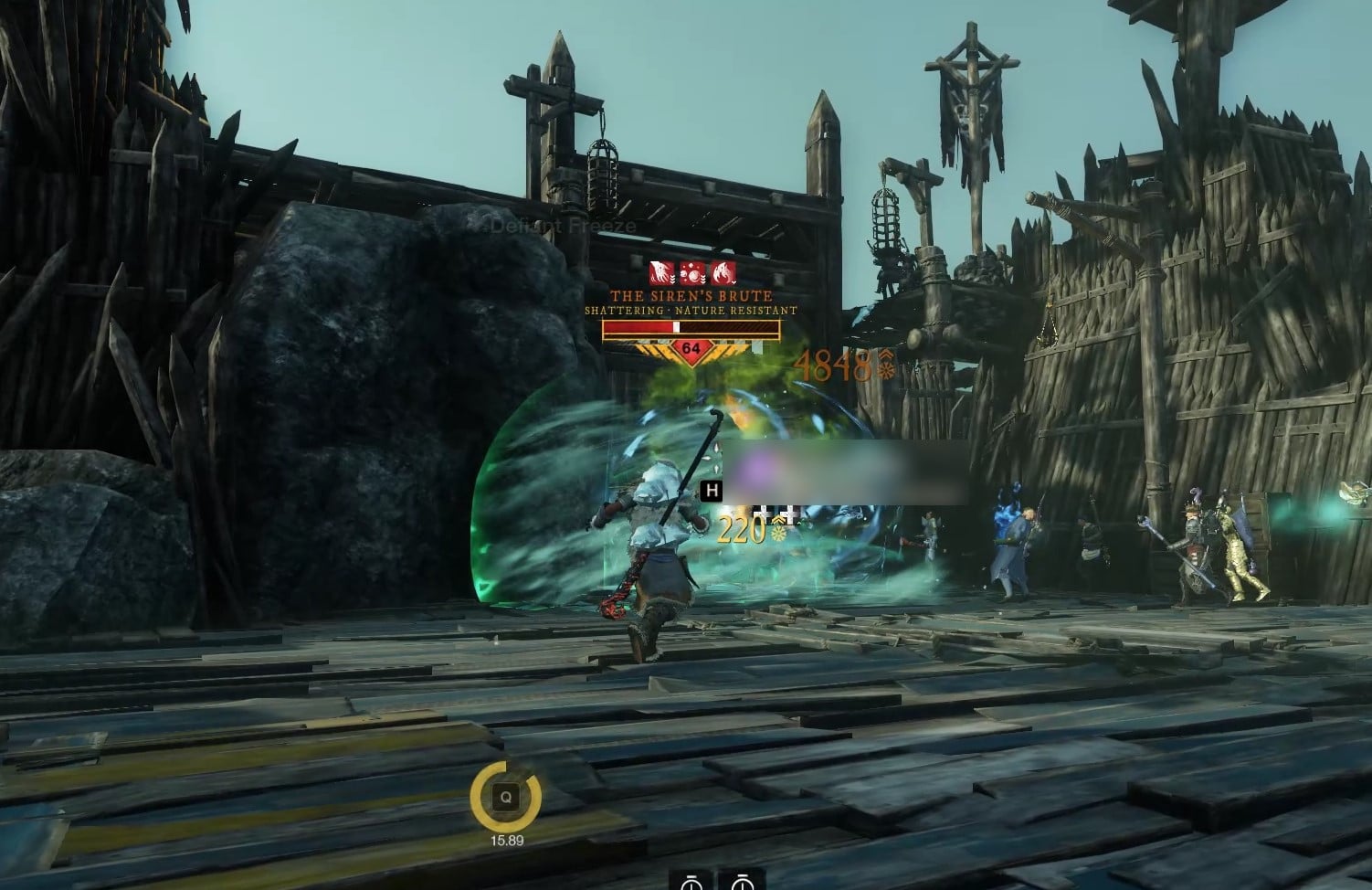 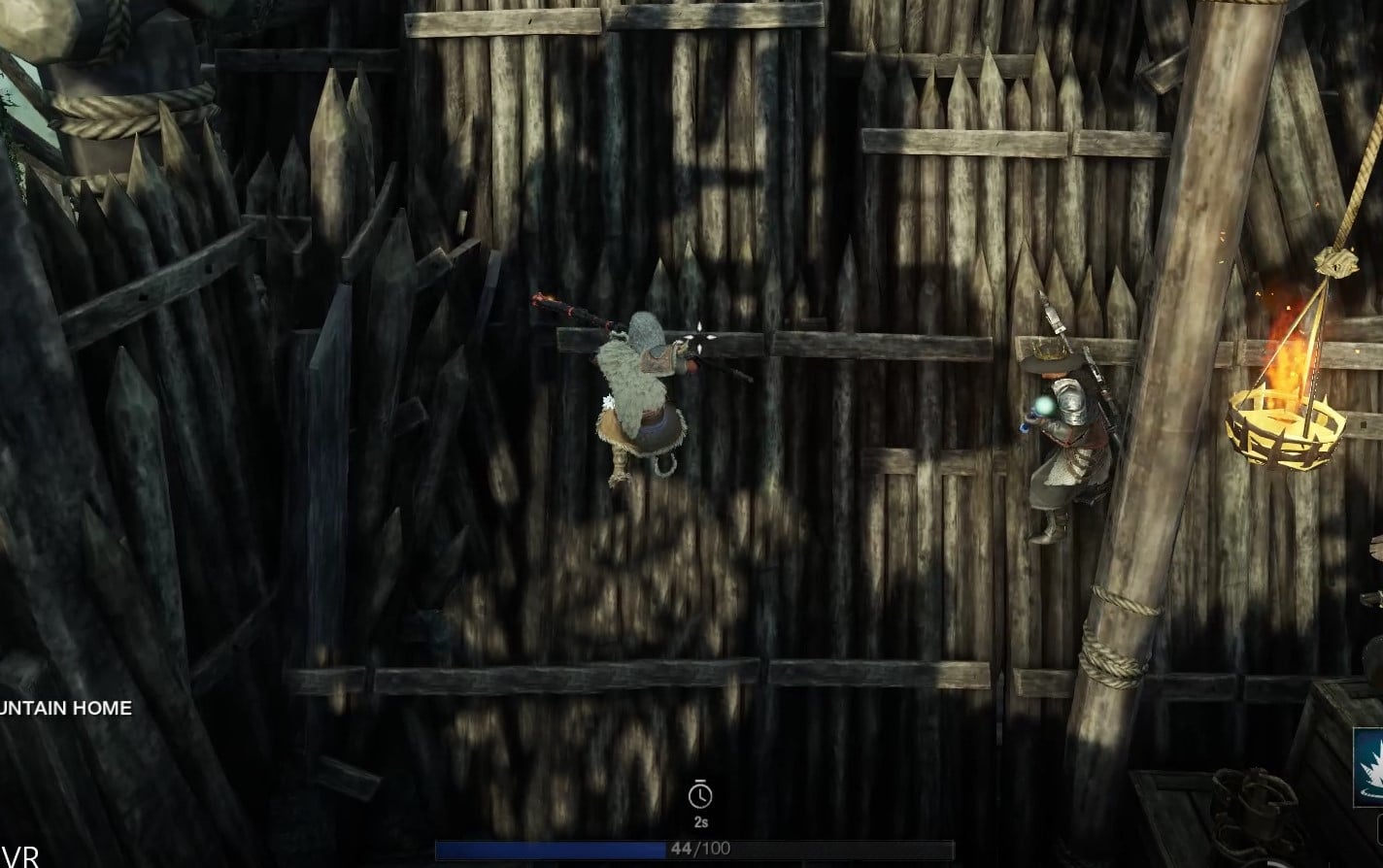 That’s all. I wish you a bountiful farm at Reekwater.