Stronger Pokemon in the Pokemon Go world are a great asset for Gym Battles, and even more important for Raid Battles. The stronger the Pokemon the bigger chance you get of defeating the opponent.

To get that level of a Pokemon, you would need to evolve it. Through this feature, known as Evolution, you get a Pokemon with higher CPs and HPs, which are crucial for a successful battle. Some Pokemon might require special items for evolution, such as Modules or Stones. Some even require to be assigned as Buddy Pokemon and walk a certain distance to evolve them.

The most basic requirements for Evolution are Candies and Stardust. Candy is specific to the species you want to evolve, and it can be obtained through catching that Pokemon (and even boost the amount with a Pinap Berry). Stardust is an item that you get through catching Pokemon, finishing a task, spinning a PokeStop, and many other ways.

While evolving a Pokemon is a total delight, seeing the XP number decreasing is even more pleasing to the eyes. Especially when you level up.

Currently, there are six Pokemon that need to be set as your active Buddy to evolve. That’s Eevee, Feebas, Mime Jr., Bonsly, Happiny, and Woobat.

The fun thing is that you can switch between your buddies whenever you want because the game automatically saves the progress you have made with each Buddy. 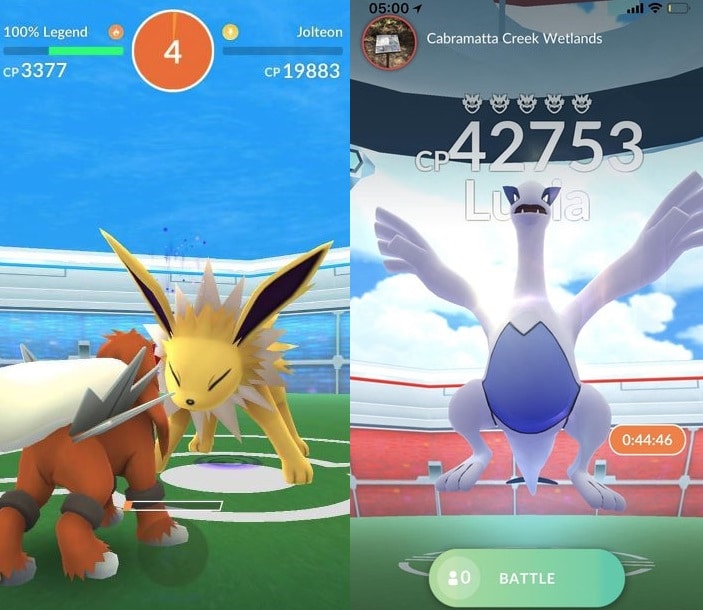 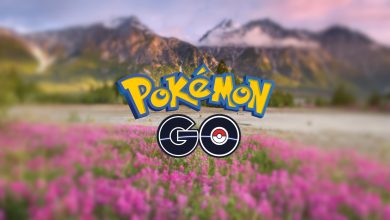