Pokemon Go Halloween Mischief 2021 Part 1 Creepy Companions event is underway and the next part of the Season of Mischief Special Research story, Misunderstood Mischief 9/16, and 10/16, is now available in the game.

Parts 9/16 and 10/16 of the Misunderstood Mischief have been unlocked and we now have the complete list of tasks and rewards.

The next part of the Misunderstood Mischief Special Research will unlock on October 22, 2021, as part of the Pokemon Go Halloween 2021 Ghoulish Pals event.

Dejan KacurovOctober 14, 2021Last Updated: June 2, 2022
0 1 minute read
Facebook Twitter LinkedIn Pinterest Reddit Telegram
Facebook Twitter LinkedIn Pinterest Reddit Telegram
Hello, fellow readers! If you want to get in touch with us and participate in our discussion boards, make sure you visit our Forums. We are more than sure you will find something useful there! The forum is new, so be among the first ones to say Hello!
If you are a video game developer and you have a submission to make, you can mail us at team@futuregamereleases.com 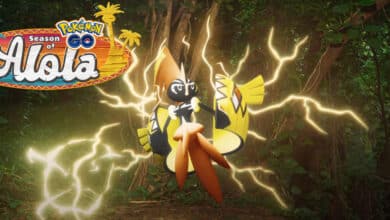 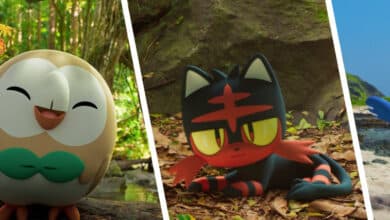