Trainers, the Halloween Mischief 2021 event is underway and new Raid Bosses are now appearing in Raids.

Pokemon Go Raid Bosses have changed once again and new Pokemon are now available to battle and catch from Tier 1, Tier 3, Tier 5, and Mega Raids.

Mega Gengar is appearing in Mega Raids, and if you’re lucky, you may encounter a Shiny Mega Gengar. 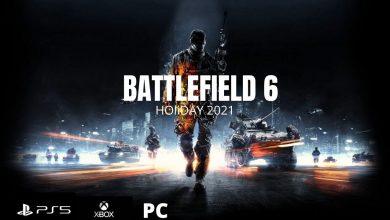