Recently, New World has been plagued with item dupe exploits. It first began with the trading lag-switch thing, which would enable players to cheese the system and duplicate the amounts of traded gold or items. Then, it was followed by another Major Loot Luck Trophy issue, which was the second cause for a complete economic shutdown in New World. Well, after the latest patch, it appears that there is yet another dupe issue that has been reported on the forums.

The player itself seems to be scared for his account, and he reported this issue as soon as he recognized that something was off with his crafting session. The new dupe exploit obscures the Jewelcrafters. NeeSama, as posted on the official New World forums, has claimed that after the large number of amulets he had crafted did not use the resources from his inventory. In his words, the crafting station closed on him, and he started crafting again for later to realize that he had 24 amulets in his inventory without any used resources.

I was crafting flawed amuletts in large quantities. At some point the crafting station closed itself on me and i started crafting again because i had that a lot lately, but then i realized i had 24 amuletts in my inventory but did not use any ressources.

I tried it again as i wanted to make sure that is not a weird ping or visiuel glitch but sadly the same happend again. (after that i dropped the amuletts and all ressources i would have used for them on the ground and left the game).

Does this mean another economic shutdown is imminent? Honestly speaking, at least for myself, there’s no reason to play this game any longer until the developers find a way to tackle all of these things. I am not saying they’re easy to fix. I am just saying that from a hardcore player perspective, this is unacceptable as it ruins the whole entertainment.

Shortly after he posted the issue, players have been BUMP-ing the thread for max visibility. Hopefully, the developers will realize that something’s going on and will be addressed. Unless the user decided to troll Amazon Games for their ineffective update rollouts, I don’t see a reason to joke about this. He also destroyed the crafted materials so he wouldn’t get any benefit out of it, which could resolve the loss of his account.

If this is true then I would also advise everyone playing New World not to engage in acquiring Jewelry throughout the auction house, because I had a couple of friends banned because they stacked on Major Loot Luck Trophies even if they bought them directly from the auction house. 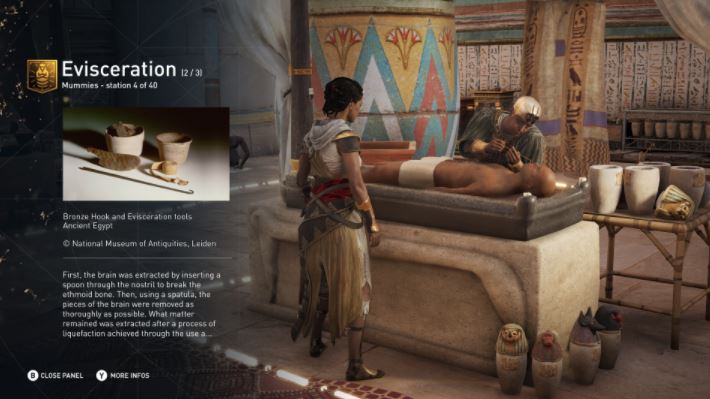 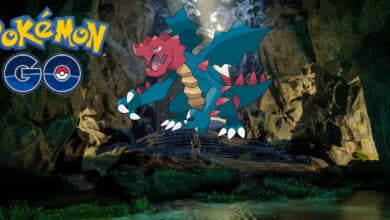