Before I delve deeper and talk about the KRISS Vector, also known as “K30” in Battlefield 2042, I have to say that the SMGs state is currently at a perfect spot as it is the most used category of weapons, especially if you want to infiltrate a point. For that reason, we got to toy with the KRISS Vector or “K30” in Battlefield 2042 and tried to pinpoint the best attachments after experimenting with tons of different combinations.

The ballistics or better said, the shooting distance of this weapon is not very good, and it’s firmly tied to close combat. With that said, I have found what suits me the best, and I can confirm that the Vertical Recoil is still more valuable than the horizontal, which means attachments that reduce the Vertical Recoil are far more beneficial, considering that we’re talking about a powerful CQB weapon. That’s its purpose, and it’s serving it quite well.

The only downside of the KRISS Vector or “K30” is that you will need to grind a bit until you unlock some necessary attachments, especially the ammunition, which last unlock introduce us to the Drum Magazine. There is another extended mag for it, but the lack of bullets is still there. So, there’s nothing else left for you besides killing 300 people and reaching Mastery 10 before you sense the K30 as a useful weapon. And believe me, you will fall in love once you unlock everything.

Let’s take a look at all of the attachments I found the best to use on the K30. 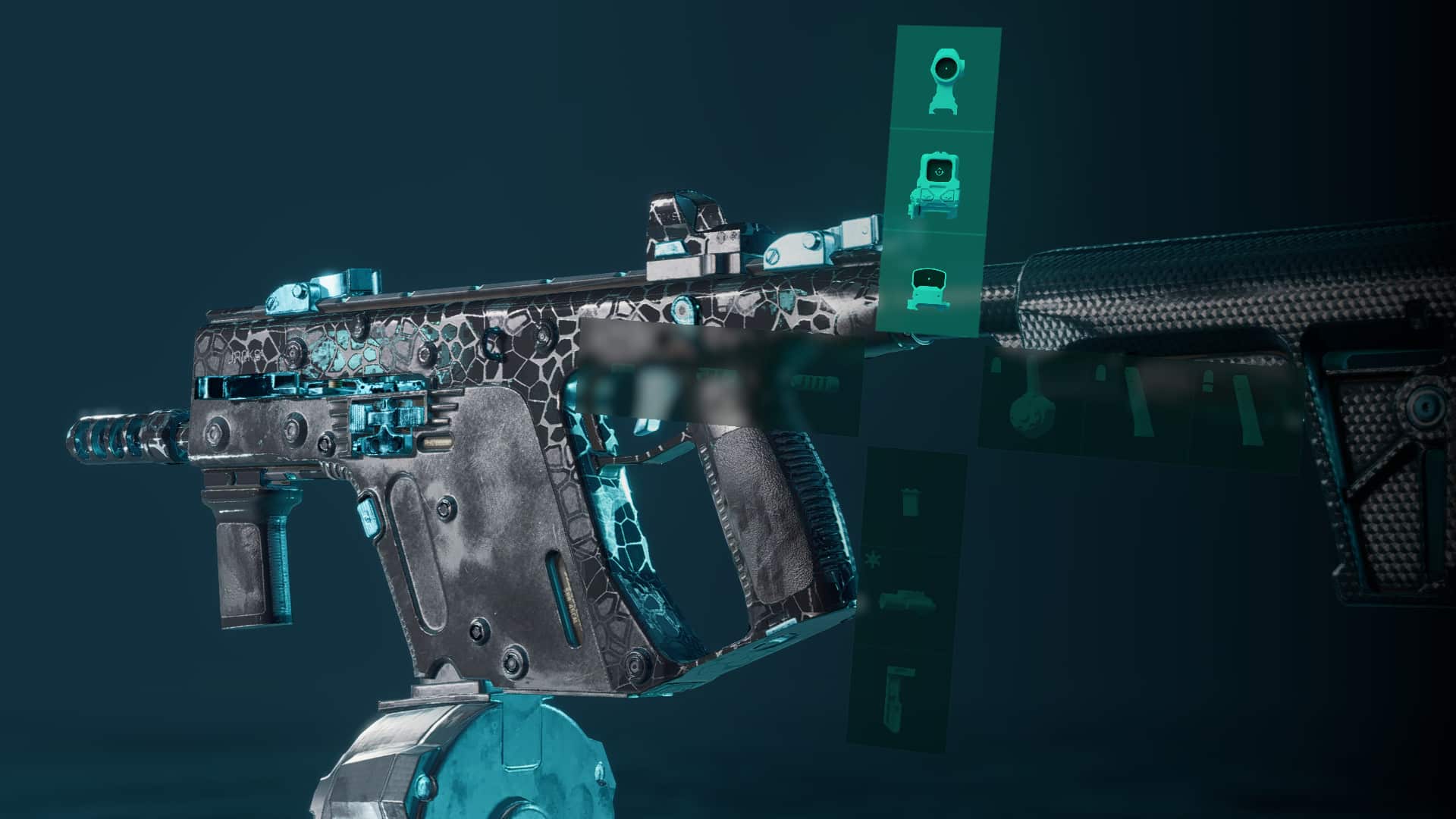 Overall, this SMG is probably among the best ones and copes really well with the PP-29, the overpowered low-level SMG. Yes, you will need to get to level 51 as I remember, and it’s totally worth it once you get there. 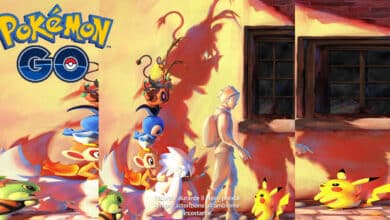