CHRONO CROSS, the sequel to the SNES favorite CHRONO TRIGGER, is one of the most ambitious role-playing games ever made. The game with over 40 playable characters with different back-story, special moves abilities, and weapons, is deemed to get a remaster soon.

The upcoming big PlayStation Remake, according to VGC, is reportedly in development for multiple platforms. From the masterminds at Square Enix, one of the most acclaimed Japanese RPGs in history is making a comeback.

“What else I was told – because everyone’s working under the assumption that it’s a PlayStation exclusive – I’ve been told that it’s not. The only word that was used was ‘multiplat’.”

“Now, when I hear JRPG and multiplat, I automatically assume PC, PlayStation, Switch, that’s my assumption. That’s not what I was told, that’s just my assumption. All my source said to me was ‘multiplat’. That’s what they said, they told me it wasn’t PlayStation exclusive.”

Square Enix has improved quite a lot since its old days with a solid catalog of games over the past couple of years. Remastering this game might turn out to be extremely good for the company, which is probably why the developer has thought of the same. For its age of release, it definitely falls under the eligible video game titles to receive a remaster.

Hello, fellow readers! If you want to get in touch with us and participate in our discussion boards, make sure you visit our Forums. We are more than sure you will find something useful there, as most of the news are coming in there first. The forum is new, so be among the first ones to say Hello!
Tags
Chrono Cross Square Enix

Pokemon Go Mega Steelix to be the New Mega Pokemon 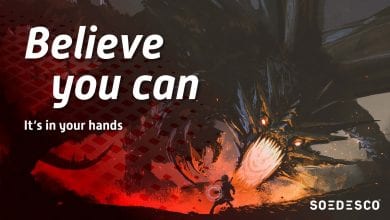 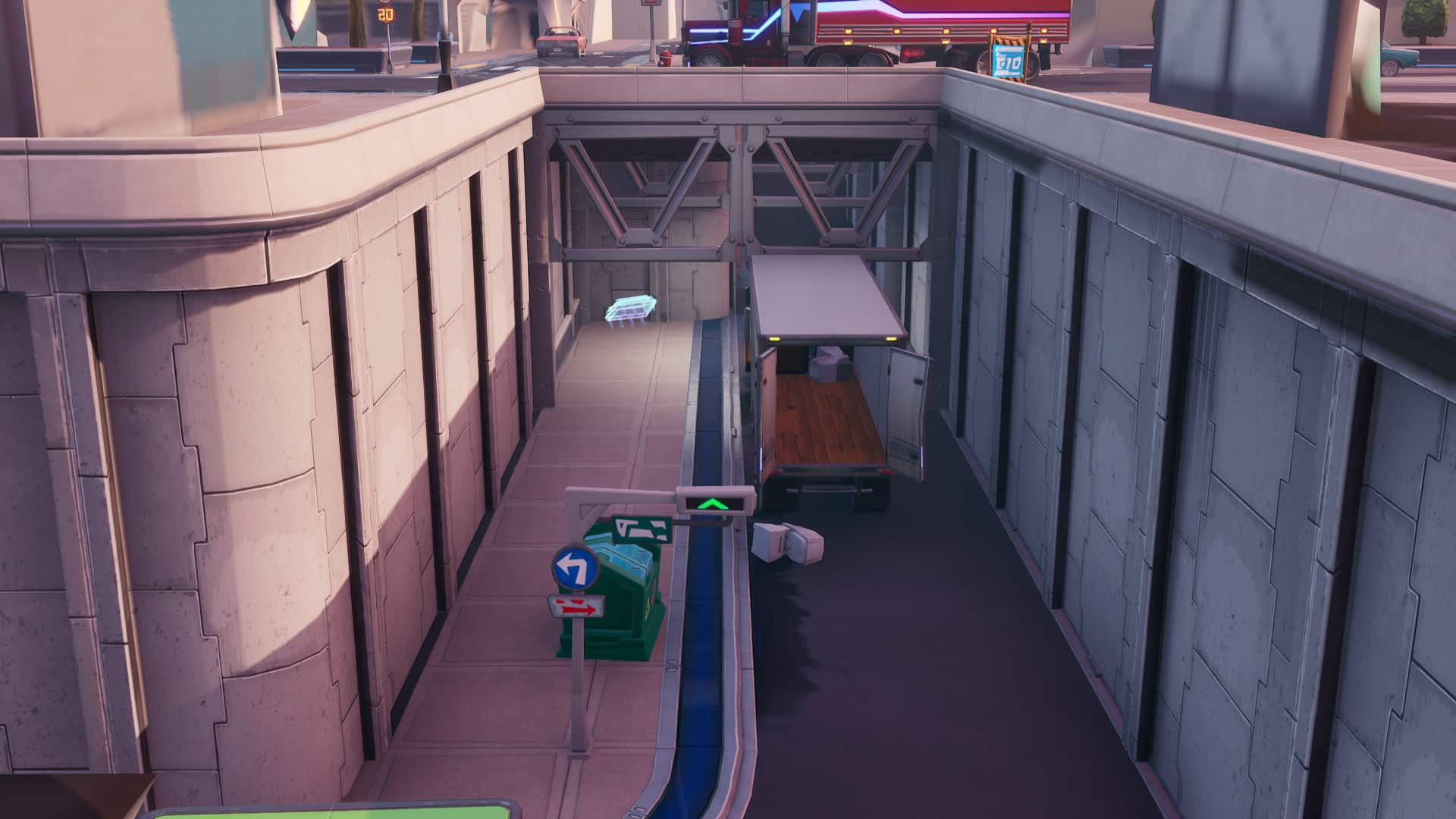 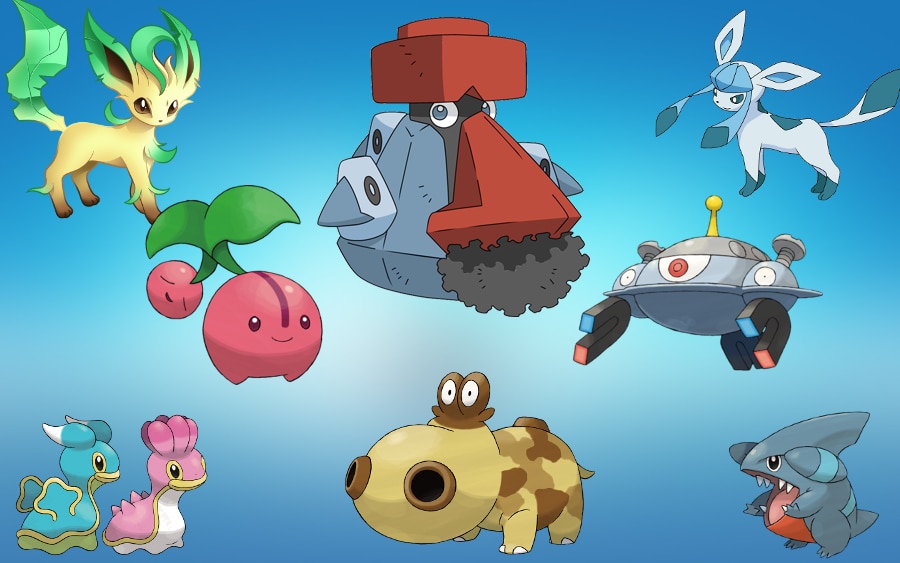