In CDPR’s Q3 2021 earning calls, there was something peculiar revealed about Cyberpunk 2077’s future. Believe it or not, it seemed like investors and their questions have pinpointed the future roadmap of Cyberpunk 2077, and it appears that it holds a lot of surprises, not just one. Updates and other bits and pieces remain scarce, but listening to the details revealed is somewhat surprising than else.

So Cyberpunk 2077 will have plenty of updates coming in the future, including a whole new expansion and other things that would add up to a much better QoL. Combined with the recent positive Steam reviews due to the massive influx of players, I’d say Cyberpunk 2077 and CDPR are heading in the right direction.

The company is gradually deploying its workforce over all of its projects, so nothing gets left behind. By doing this, CD Projekt Red shows that it cares about the future of the two franchises, The Witcher and Cyberpunk, and how they don’t want to be forgotten at all.

The lack of updates and the next-gen patch

CD Projekt Red had previously confirmed that Cyberpunk 2077 wouldn’t be getting any updates throughout the rest of the year, primarily because of the intense focus on the next-gen update. We know how many issues plagued the next-gen release and why exactly is CD Projekt Red focusing on its improvement. The next-gen update and game release should arrive with patch 1.5, estimated for Q1 2022. A major, free update that will include graphical enhancements and system-level improvements. Basically said, this update is a complete relaunch without the flaws as released before.

CD Projekt Red is allocating its workload evenly, with more people leaning towards the team that focuses on delivering new content, or better said the next Cyberpunk 2077 expansion. The next Cyberpunk 2077 expansion doesn’t have an official date, but it’s estimated to arrive somewhere in 2022. On the question “is the expansion coming in 2022,” CDPR hadn’t given any dates or scope on that question, and the roadmap kind of highlights the same. So, will it come or not, still a mystery. We can only hope that this becomes a reality.

There has also been a question regarding the multiplayer component of Cyberpunk 2077, and this is what was answered. So, “we’re planning to add multiplayer functionalities in the future to both franchises.” They won’t reveal which franchise will get a multiplayer first, but we somewhat believe that The Witcher will be the first one getting to this, with Cyberpunk getting it a bit later. Nevertheless, we can only assume at this point.

To conclude, if done right, having multiplayer at both franchises could be a huge breakthrough for CD Projekt Red in general. Everyone would love to see a multiplayer in The Witcher. Cyberpunk 2077, on the other side, felt like it always needed that component but was never delivered. Whatever CDPR works on currently, it’s safe to assure that both The Witcher and Cyberpunk franchises won’t be forgotten at all. So, what are your thoughts on this one? Let us know in the comments below. 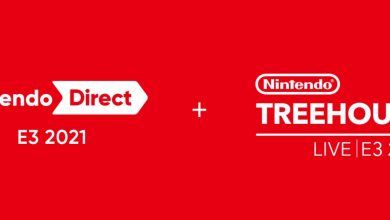 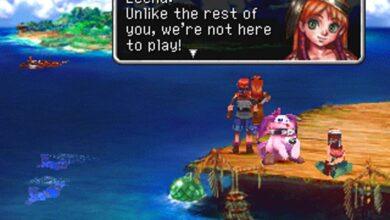