Recently, Amazon Games’ developer revealed some information on the health, status, and PvP in New World, including intriguing details on the open-world action. According to the developer, the rewards for being PvP flagged are meaningful during leveling (10% XP) but not in the end-game. Hence, that should and will be changed, as doing such will increase the player’s luck which indirectly will increase the chance of getting higher gear score drops from doing PvP in the open world.

While this may sound like an exciting idea and will encourage people to flag themselves for Open World PvP, it seems bait to stop players doing the organized chest runs in Shattered Mountains. Why so? Well, I witnessed multiple server crashes, so I’d guess this is their best counter to it. Getting higher-tier items for killing an enemy faction player will be bound to the player’s current gear watermark, which seems quite reasonable. On the other side, having the easy chest runs in Myrkgard will be long gone and depleted. If they were to happen again, they would be faction-based, so I expect to see an insane amount of PvP action in that zone.

The changes are expected to arrive with the next patch, including issues in Wars, Hatchet exploit, and the new PvP-flag luck system.

As the developer stated:

In addition to rewards, we understand there are some gameplay issues with open-world PvP. Currently it’s hard to know whether players in your faction are flagged or not. This can make it difficult to know whether or not you have back-up and assess whether you should engage or not. We are aware of this issue and working on fix. We also understand combat tactics can be difficult since the visuals for all area of effect spells are the same, so it’s difficult to know whether a spell is from an ally or enemy. Unfortunately, this is not a trivial fix, it will require a significant code update and numerous asset changes. While we agree this is an issue, this will take substantial work and investigation, and will not be resolved soon.

The developer also revealed some territory control, War Status, and other bits and pieces significant to those who love New World. If you’re willing to see all of them, make sure you visit the post on the forums.

Those who Pre-order Escape From Tarkov Will Receive Extra 30 Stash Slots for Free, Sketchy 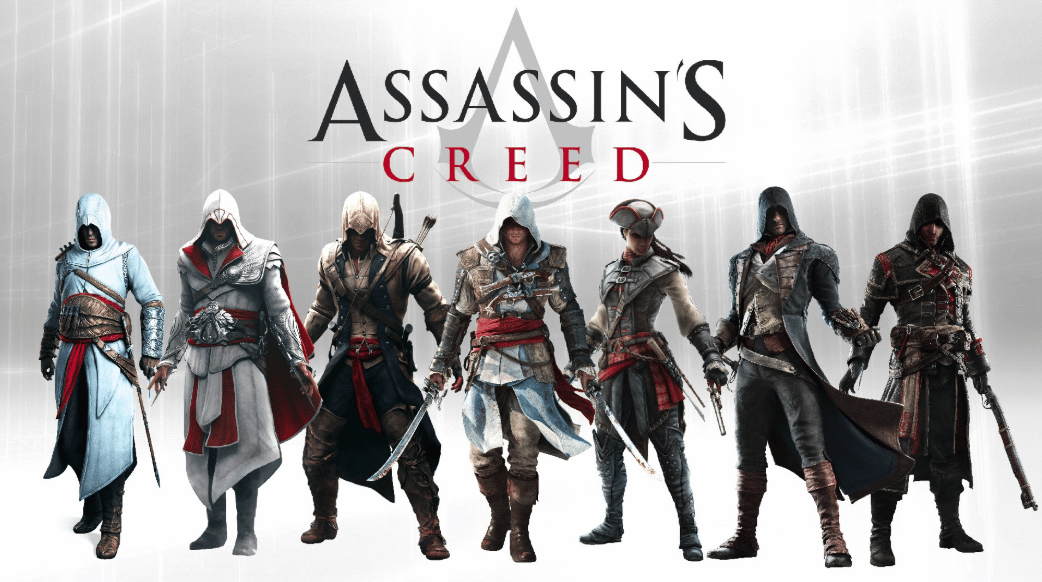 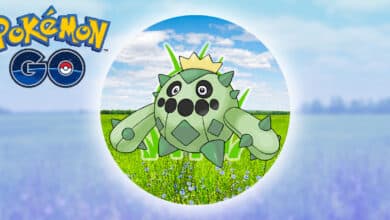