After a two-week session on the PTR, Amazon Games believes it has all it takes to deploy the latest New World update, including the Void Gauntlet. The Void Gauntlet update will be released today, titled New World Update 1.1, with the Aeternum Settlers going Into The Void. Today’s New World patch will also introduce new enemies to combat against, alongside the thousands of bug fixes addressed.

The PTR testing should’ve been an evaluation of all the flaws so that developers could provide riddance of all anomalies in the live version. It feels a bit rushed, as I do not believe enough data has been provided, so I am scared of witnessing more game-breaking bugs appearing out of nowhere.  As much as I hope for a smooth deployment of this patch, I am also scared of its arrival as it may break other segments of the game. Hopefully, everything will be fine.

Without further ado, below, you can find all the patch notes as revealed by Amazon Games on their official website.

Our goal with with some of the changes below is to make the power of Juggernaut weapon mastery tree stand out a bit more from the Crowd Crusher tree, and funnel some of the power of Shockwave’s Rend to the Armor Breaker’s Rend.

The purpose of the Life Staff adjustments are to move some of the healing power into the light and medium equip loads while reducing some of the power of the tanky healing builds. We also want to make it easier to properly target and heal the correct group members.

We wanted to buff the Throwing Axe tree to make it more useful, buff the Infected Throw ability to make it more viable as an anti-healing ability, and improve the buffering for heavy attacks to make them more consistent to use. We also worked to resolve issues that resulted in missed hits.

Our main goal of the Sword/Shield updates were to make the Leaping Strike ability feel better and to improve the buffering for heavy attacks to make them more consistent.

We updated the Fire Staff to reduce some of the effectiveness of standard attacks due to how powerful they felt in comparison to certain abilities, and updated some abilities to feel more impactful.

Our goal was to buff and adjust some of the lesser-used abilities to make a wider selection of abilities feel viable.

Our goal with the Ice Gauntlet was to tone down the effectiveness of some of the maxed out combinations of abilities while still maintaining their individual usefulness.

Similar to the balance updates of other weapons, our goal was to buff and adjust some of the lesser-used abilities to make a wider selection of abilities feel viable.

UPDATE: OUR TEAM INCLUDED THESE ADDITIONAL FIXES IN THE INTO THE VOID UPDATE. 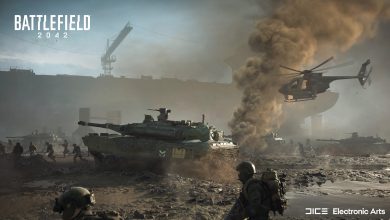 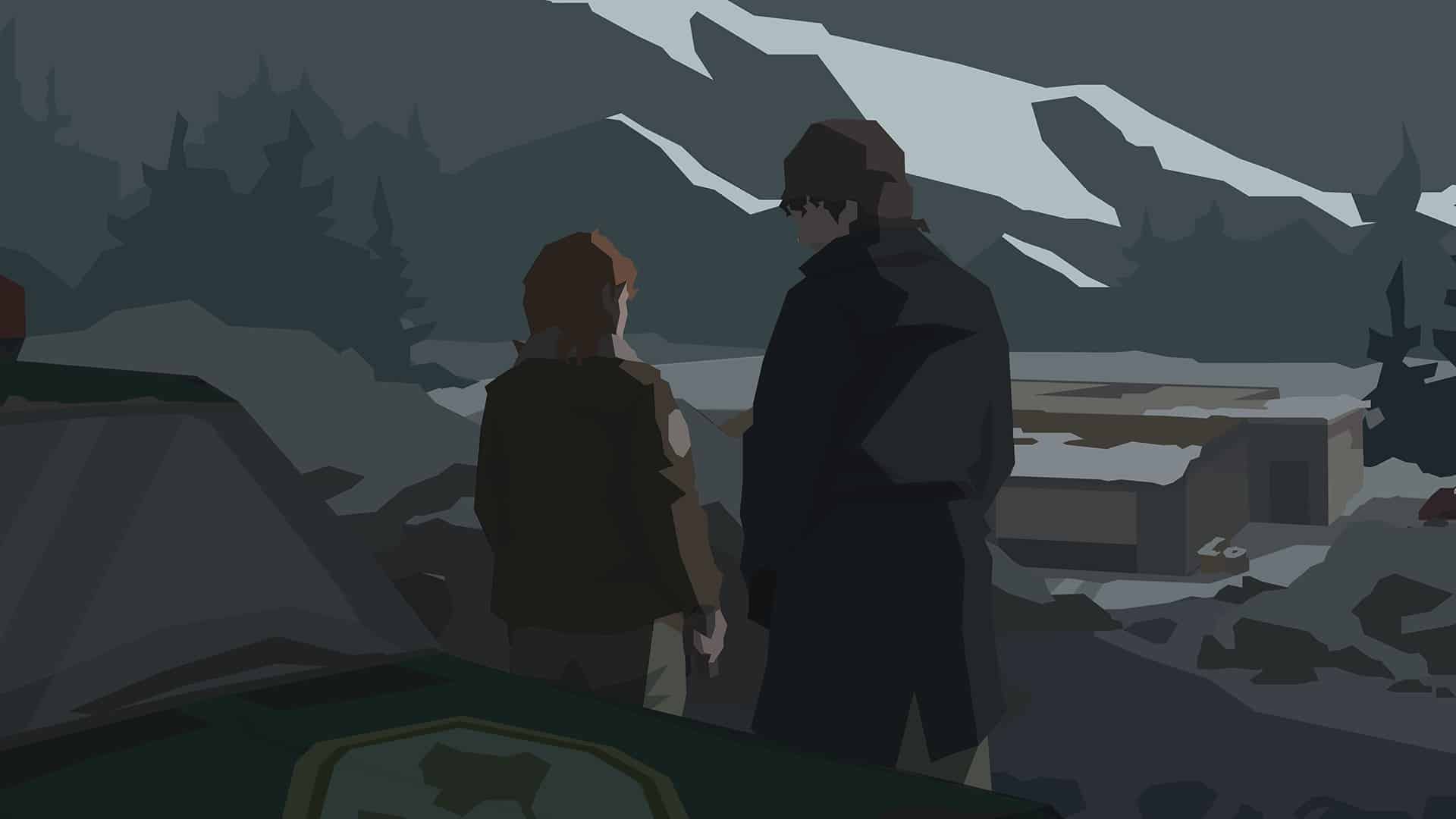