Trainers, someone at Niantic pressed the wrong button once again and accidentally leaked a new teaser for the upcoming Pokemon Go Season of Heritage.

The official LATAM Pokemon Go Twitter account accidentally leaked a new teaser image of the new Season of Heritage. They quickly deleted it, but thanks to the Pokemon Go community, we got a screenshot.

What connects the history of places, people, and Pokémon?

During Season of Heritage, we’ll look back for answers that will help guide us into the future of Pokémon GO!

In the image above, you can see Professor Willow standing in front of a big door. So, where does that door lead to?

The door most likely leads to Sinjoh Ruins, an area between Johto and Sinnoh where the two cultures meet in HeartGold and SoulSilver. A snowy mountainous area between Sinnoh and Johto in HeartGold and SoulSilver. It was used for a special event where you brought an event Arceus there and you were able to create a level 1 Dialga, Palkia, or Giratina.

What are your thoughts? Will Arceus make its Pokemon Go debut this December? 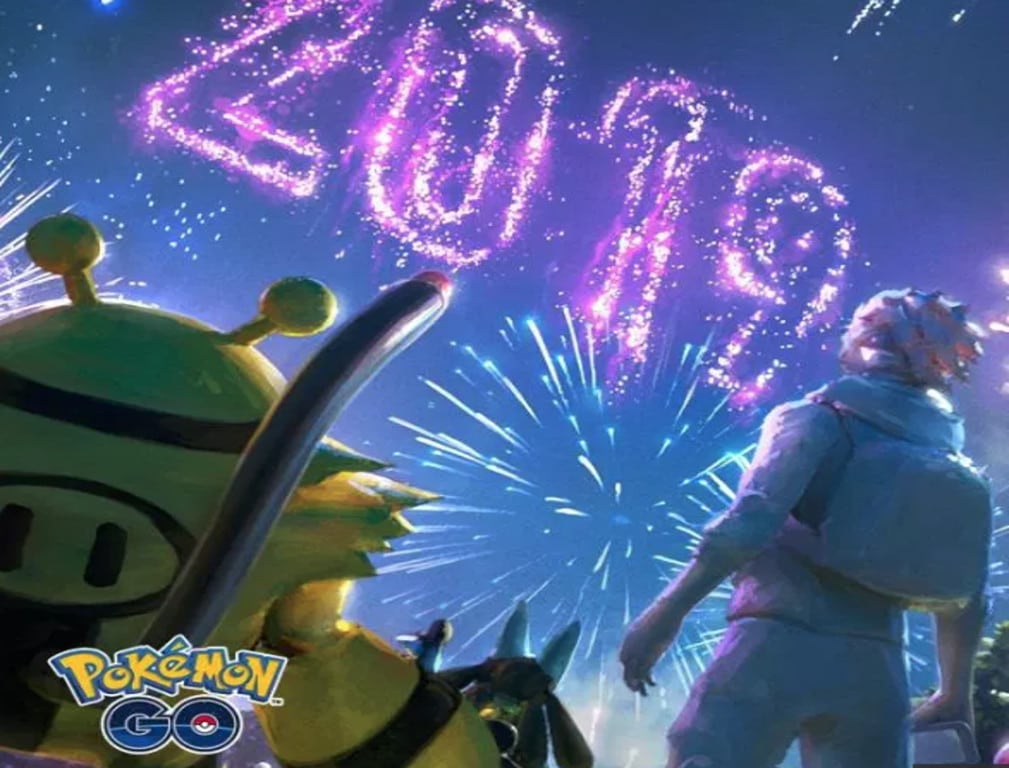