Hello, fellow readers! If you want to get in touch with us and participate in our discussion boards, make sure you visit our Forums. We are more than sure you will find something useful there, as most of the news are coming in there first. The forum is new, so be among the first ones to say Hello!
Tags
microsoft xbox Xbox Games With Gold

DayZ Update 1.15 is now available on all platforms - Patch Notes 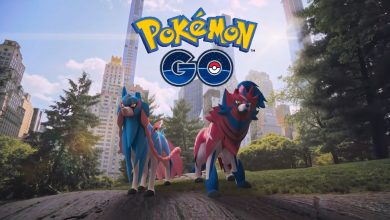 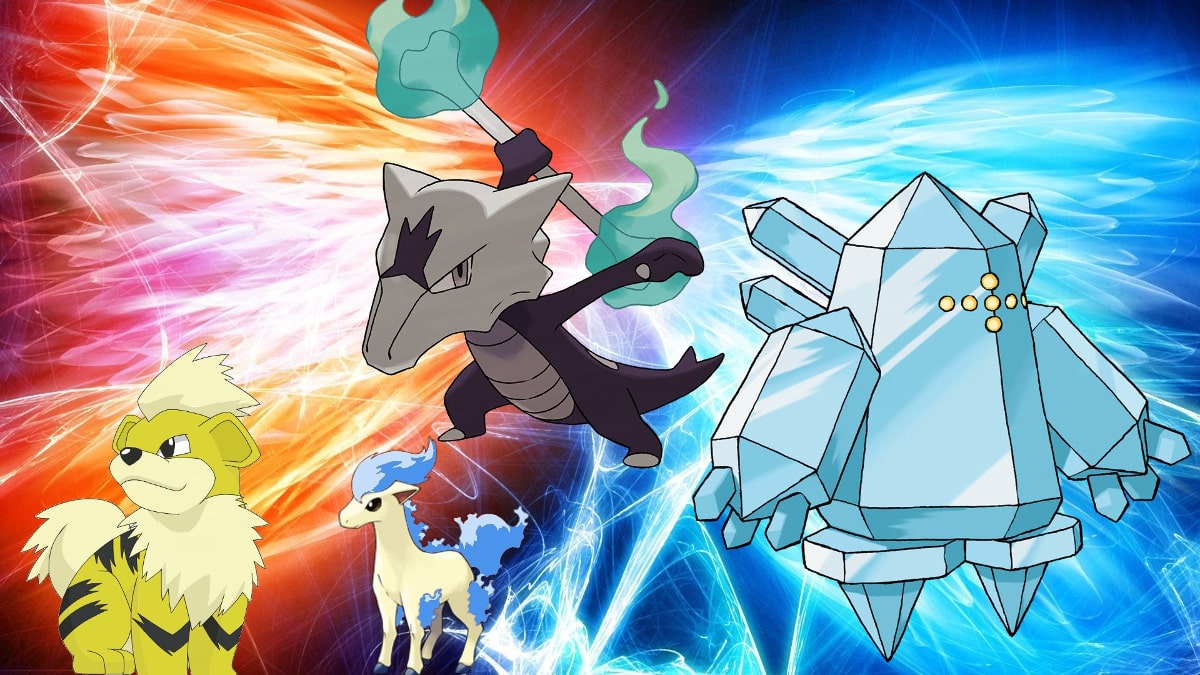