The last update of the year for Back 4 Blood comes out today. The update will be deployed on all platforms, and as a major content update, it promises quite a lot. One of the features coming with it is the ability for offline progression, something players have been wanting to see for a long time. The other huge change is the difficulty balancing and improvement.

The update is scheduled to go live today, Thursday, December 16 at 10 am PT.

The new patch brings exciting changes. There’s a card type called Burn Cards which can be acquired from Roving Merchants Supply Lines. Its acquisition is temporary which means it will be there for a limited time. This card can be played in each Saferoom and will grant you temporary effects like instant healing, currency boosts, increasing resistances and more.

However, the most exciting bit from this update is the new difficulty rebalancing. Each one of the Recruit, Veteran, and Nightmare difficulties have faced a nerf. Recruit will endow a higher player damage resistance, currency, and heal bonuses. Veteran will increase the Player health pool, damage, and ammo, and the fire damage on that particular difficulty will no longer be as impactful as before. The Nightmare difficulty will no longer cause you nightmares, simple as that. It has plenty of player buffs and now offers free use from first-aid cabinets.

Hello, fellow readers! If you want to get in touch with us and participate in our discussion boards, make sure you visit our Forums. We are more than sure you will find something useful there! The forum is new, so be among the first ones to say Hello!
Tags
Back 4 Blood Turtle Rock Studios 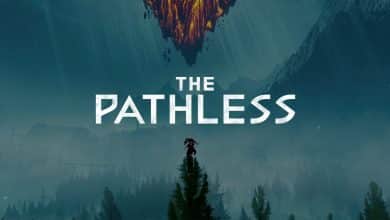