Battlefield 2042 and EA Dice are probably sad for the rough outcome and dissatisfaction among the community. For that reason, the developer is inclining to a different work, or better said, a model that will deploy regular content updates, and aside from Battlefield Portal, this is wholly connected to the core game. The developer is planning to kick off with a 64 player limited-time event that would still have the same game mode but a slightly different feel.

According to the developer, currently, we’re in the pre-season, and Season 1 is estimated to arrive in early 2022. Until then, there’s nothing major expected to drop. Instead, all the eyes are focused on improving the game’s performance and bringing back some of its legacy features, such as the general scoreboard that hasn’t been included in Battlefield 2042.

The limited-time event is more about running than flying or driving armored vehicles. The goal is to introduce much better and exciting infantry combat, even though the game modes will be Conquest and Breakthrough. In this way, players won’t be inclined to create their own smaller BF2042 Portal versions of infantry-only conquests.

The first limited-time event is scheduled to start this month, with all the platforms included. PlayStation 5, Xbox Series X/S, and PC will all get them as a featured play mode. Judging by the timeline, the release of the next limited-time event might collide with DICE’s next Battlefield 2042 update, which should happen somewhere before the holidays.

There will also be a new map called Exposure, which is deemed to arrive in 2022. The map is supposed to bring the gameplay experience to a whole new level and will probably be set in a new region somewhere around the globe. As for the countries fighting against, we’re unsure if it would be classic Russia vs. US or else. In a recent interview with Gamespot, the developer said that “it will take map design to a whole new level too.”

Overall, we can see EA Dice being super dependent on their resources and agile in fulfilling the player hunger that arose shortly after the game launch. As a Battlefield player myself, I would contain myself and let them do their work. As I’ve said before, they have always pulled it off no matter how hard it was, so I’d wait for another sunny day to come. 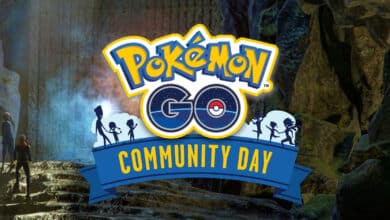 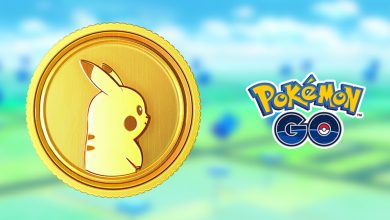