Ok, I might be late on reporting today’s Escape From Tarkov event, but many of you are still confused due to the closure of the Flea Market. Well, it’s a part of the Day 5 pre-wipe event, and this event also opens the doors on Labs, making it available for everyone without an inquiry of a Lab keycard for entrance. In a recent tweet, Escape From Tarkov’s developer, Battestate Games, revealed a new pre-wipe event that infuses a fresh blaze in Tarkov.

“The Entrance Unknown Facility” According to the information we received from anonymous sources, there is a breach in one of the buildings that leads to an unknown underground facility owned by an international organization, “Terragroup.”

There are massive battles happening in the city for control of this location. There is information spreading among the members of the Tarkov criminal world that the facility has been compromised and everyone has access to it.

In a previous newspaper issue, we had a suspicion about the Terragroup being involved in an activity on the territory of the Norvinsk Region, based on purchases on different facilities and provocative statements.

So, this event has locked the FLEA MARKET, becoming inaccessible to every player. This naturally requires players with a higher trader loyalty as you will no longer be able to use the auction house. The inability to purchase something from the FLEA Market is a big handicap. Nevertheless, tomorrow’s event is supposed to change that as due to the conflict, traders will try to sell their stock before the wipe tsunami comes through. 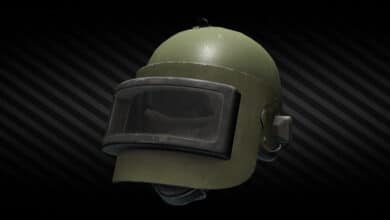 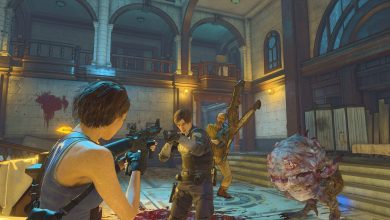