Fortnite is ready to launch its holiday season. With a brand new Winterfest event, Epic Games wants to celebrate the end of the year with style. The game will get a brand new character, Mary Jane Watson. Mary Jane Watson is a fictional character created by Marvel Comics, which alongside Spider-man himself, will assert a presence in Fortnite.

As a celebration of the arrival of the Winterfest 2021 season to Fortnite, Epic Games has launched a trailer designated for the event itself. The trailer reveals the appearance of Mary Jane Watson. Mary Jane Watson will arrive in Fortnite as skin and an NPC, according to data miners.

There will be new surprises, quests, and rewards with the Winterfest event. For 14 days straight, Sgt. Winter will provide you with a new Winterfest Quest. Each one will be rewarding an XP reward, and all of them will be able to complete it until January 6, 2022. Fortnite subscribers will also get a new Golden Look Board Glider as a reward.

Come join us for a Winterfest like never before. Sgt. Winter returns in his very own Big Rig to hand out gifts if you’re good or rage if you’re rude. Also returning is Crackshot’s Cabin! Stop by this cozy Lodge for 14 presents to unwrap or hang by Yule Log to keep warm. Two of the presents include the Outfits of Krisabelle and Polar Peely!

Crackshot’s handing Sgt. Winter the keys to the Winterfest Lodge, where Sgt. Winter will be giving Presents to players. Unwrap a new Present at the Lodge every day for 14 days! Wrapped up in the Lodge are two Outfits, two Pickaxes, two Wraps, as well as a Glider, Contrail, Emote, Lobby Track, Loading Screen, Emoticon, Spray, and Banner.

Get your shaking and guessing skills ready: we don’t want to spoil all the Presents, but we will reveal the two Outfits. Meet Krisabelle, a festive take on the community-inspired Isabelle, and Polar Peely, one cool banana (literally). Unwrap the Krisabelle Outfit after unwrapping the six Presents obstructing her, and unwrap Polar Peely after his giftbox thaw 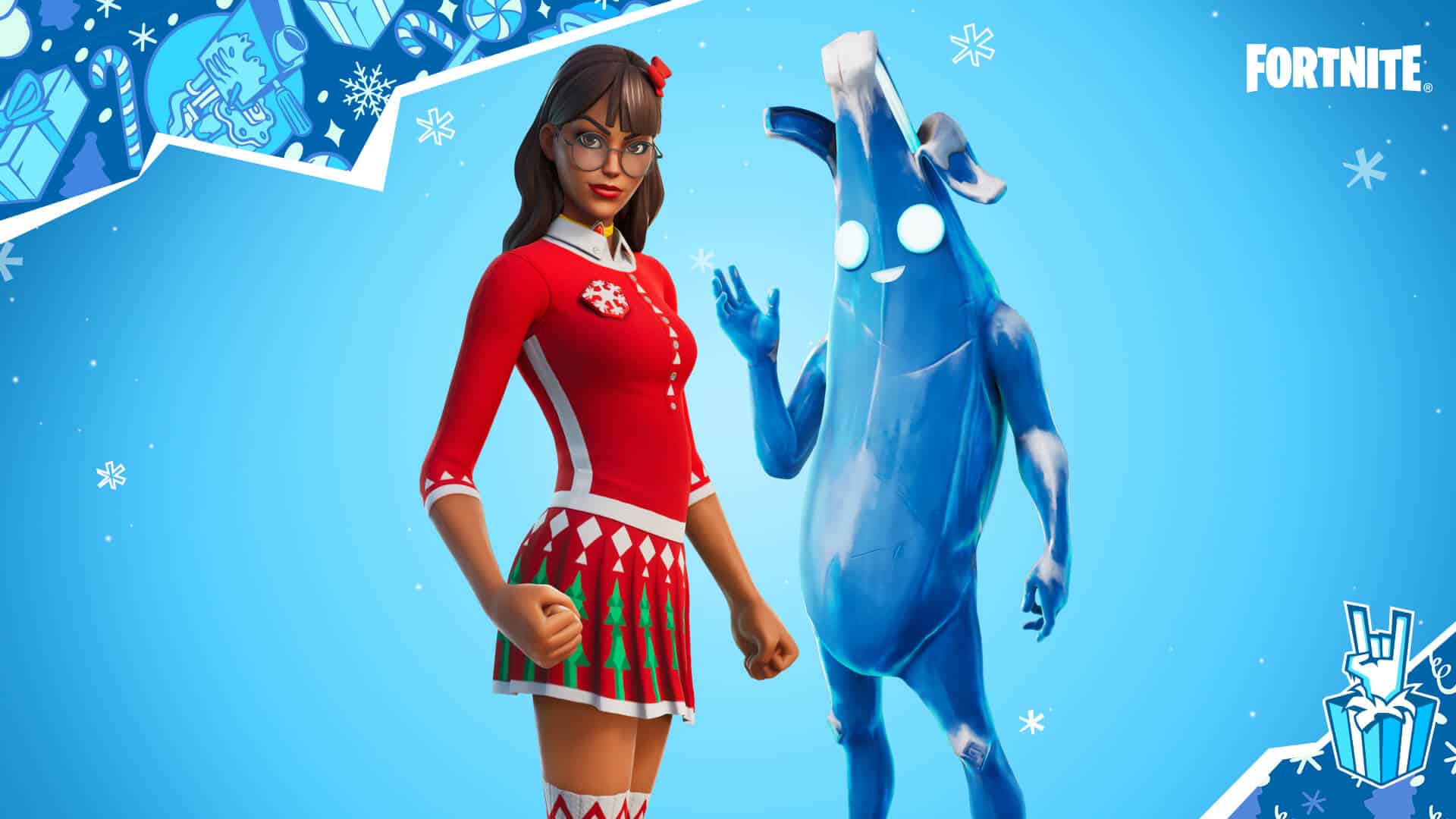 Epic Games always knew how to clutch the end of the year in Fortnite. Each map alteration and addition falls in a perfect line with recent game developments, and on top of that, the live events are just the cherry on the top of the cake. 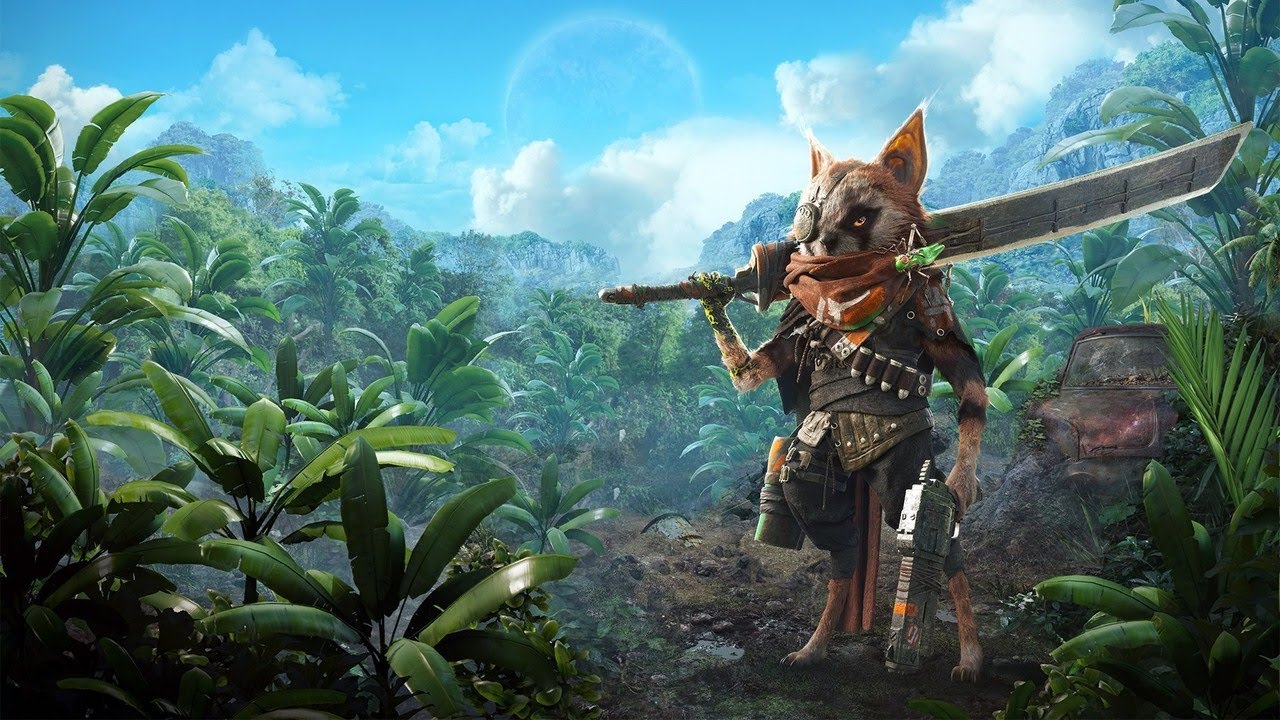