Nvidia has released a new driver update for their GPUs. Driver 497.09 adds support for the launch of Icarus, which utilizes Nvidia DLSS and Nvidia RTX Global illumination (RTXGI) for better performance and imagery. This driver also provides support for the latest titles Chorus and Halo Infinite.

As always, you can download this update through the Nvidia GeForce Experience application or from Nvidia’s official download page. 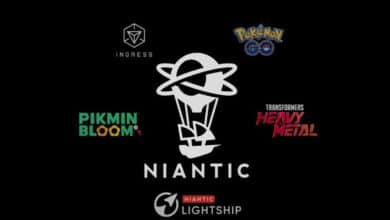