George Cacioppo, Sony’s senior vice president with a hefty work timeline on the PlayStation Network, has been expelled, and it’s no longer a part of Sony Interactive Entertainment after appearing in a pedophile sting video.

The video was streamed by People vs. Preds, in which the face of Cacioppo is shown. He lobes in the conversation initiated by the 15-year old”victim,” for later to be shocked by the camera light and flee inside his house. Cacioppo is accused of inviting a 15-y old boy for sex. Shortly after the video, Cacioppo was fired.

Cacioppo allegedly had a conversation with someone who claimed he was 15 years old and on Grindr. The two exchanged pictures, discussing sex acts according to screenshots of their conversation. It wasn’t long before Cacioppo’s plan turned dire. From the video, we can see that “his decoy name was “Jeff.”

Cacioppo worked for more than eight years before his termination. According to Sony’s official statement to CNET, Cacioppo had been “terminated from employment.”

Hello, fellow readers! If you want to get in touch with us and participate in our discussion boards, make sure you visit our Forums. We are more than sure you will find something useful there! The forum is new, so be among the first ones to say Hello!
Tags
playstation Sony Interactive Entertainment 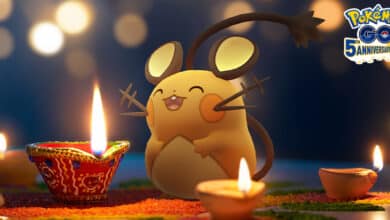