Trainers, Niantic and Pokemon Go are making improvements to the Egg Hatching feature, and you can now skip hatch animations.

Niantic and Pokemon Go announced that they will be making some Egg Hatch improvements, and as of today December 7, 2021, players can skip Egg Hatching animations and speed up the process.

Here is an overview of the latest Egg Hatching changes, via Niantic.

Note: For Apple Users, this release will show as version 1.191 in the App Store.

Release notes may be posted before the release is available to all Trainers. Please check your app store for the latest version of Pokémon GO available to you.

What are your thoughts about the recent Egg Hatching improvements? Do you like the recent changes? 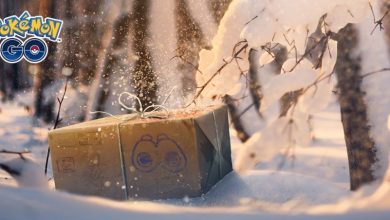 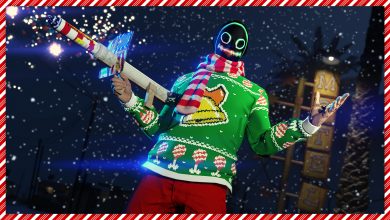