Trainers, the Season of Heritage is live and new Raid Bosses are now spawning in one, three, five, and Mega Raids.

With the start of the Season of Heritage and the return of Reshiram and Zekrom in Raids, the Raid Boss’ pool has changed and new Pokemon can now be found in Pokemon Go Raids.

That said, let’s take a look at the new Raid Bosses in Pokemon Go. 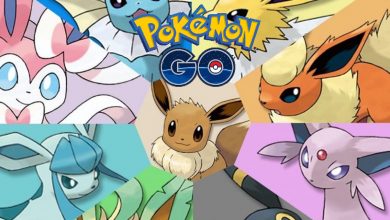