NeuroVoider is a cyberpunk-themed shooter RPG that pits you against legions of invincible robots. With an original soundtrack from Dan Terminus himself, it’s set in a world where corporations fight for control over robotics with endless combinations at their disposal – including nuclear-powered weapons! You can play coop alone or cooperatively with up to four friends via a local wireless connection.

Aground is a Mining/Crafting RPG, where there is an overarching goal, story, and reason to craft and build. As you progress, you will meet new NPCs, unlock new technology, and maybe magic too. Will you be able to raise dragons? Launch into space? The sky is not the limit. What if you could rediscover the magic of building and crafting? In Aground, this is possible. Whether unlocking new technology or raising dragons to unleash into space with your friends (or enemies!), there are always more possibilities at every turn!

Radiant Silvergun is back! This fantastic shooter is the same shoot ’em up gameplay from an arcade classic, just with some new additions that help elevate your fun. For example, you can play as “Ikaruga Style,” and it will be like playing Gradius, but bullet patterns are reversed.

Space Invaders Infinity Gene is a shoot ’em up game released as part of the Space Invaders franchise. The game blends the series classic characters and gameplay with the concept of evolution. The game was developed by Taito and distributed by Square Enix.

Hello, fellow readers! If you want to get in touch with us and participate in our discussion boards, make sure you visit our Forums. We are more than sure you will find something useful there! The forum is new, so be among the first ones to say Hello!
Tags
microsoft xbox Xbox Games With Gold 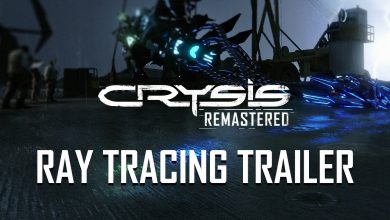