No place for renegades is a quest in Escape From Tarkov given by Prapor. The quest asks you to head to Reserve and eliminate special Raider units… only if they are spawned of course.

Escape From Tarkov No place for renegades Quest Details

No place for renegades Quest Dialogue

Greetings, warrior. I’ve got a new assignment for you, regarding that military base, the one you were checking out for me some time ago. In short, I’m not happy that my boys got killed in vain in that bunker. That’s just not right. I’d like to let those Raiders know the consequences of their actions. An eye, for an eye, you know? Return to that bunker and fuck up some of them in that command offices area you found. Just so they know who they’re messing with and that they better stop.

Good work out there. I hope they get what’s going on now and that they can’t just kill my people like that. Here’s the reward.

No place for renegades requires you to go to Reserve‘s underbelly and eliminate raiders that are usually patrolling around the control room area. In patch 0.12.12, the raiders’ spawn is not as frequent as before. The raider spawn was usually triggered by turning on the electricity, but right now they are spawning there at the start of the match. Therefore, the key to completing this quest is found in your fast approach underground. The faster you get there, the best the chances you have of eliminating at least a couple of raiders. Again, this completely relates to them being there, but still, heading there as fast as you can in a fresh raid is the best thing you can do at the moment. 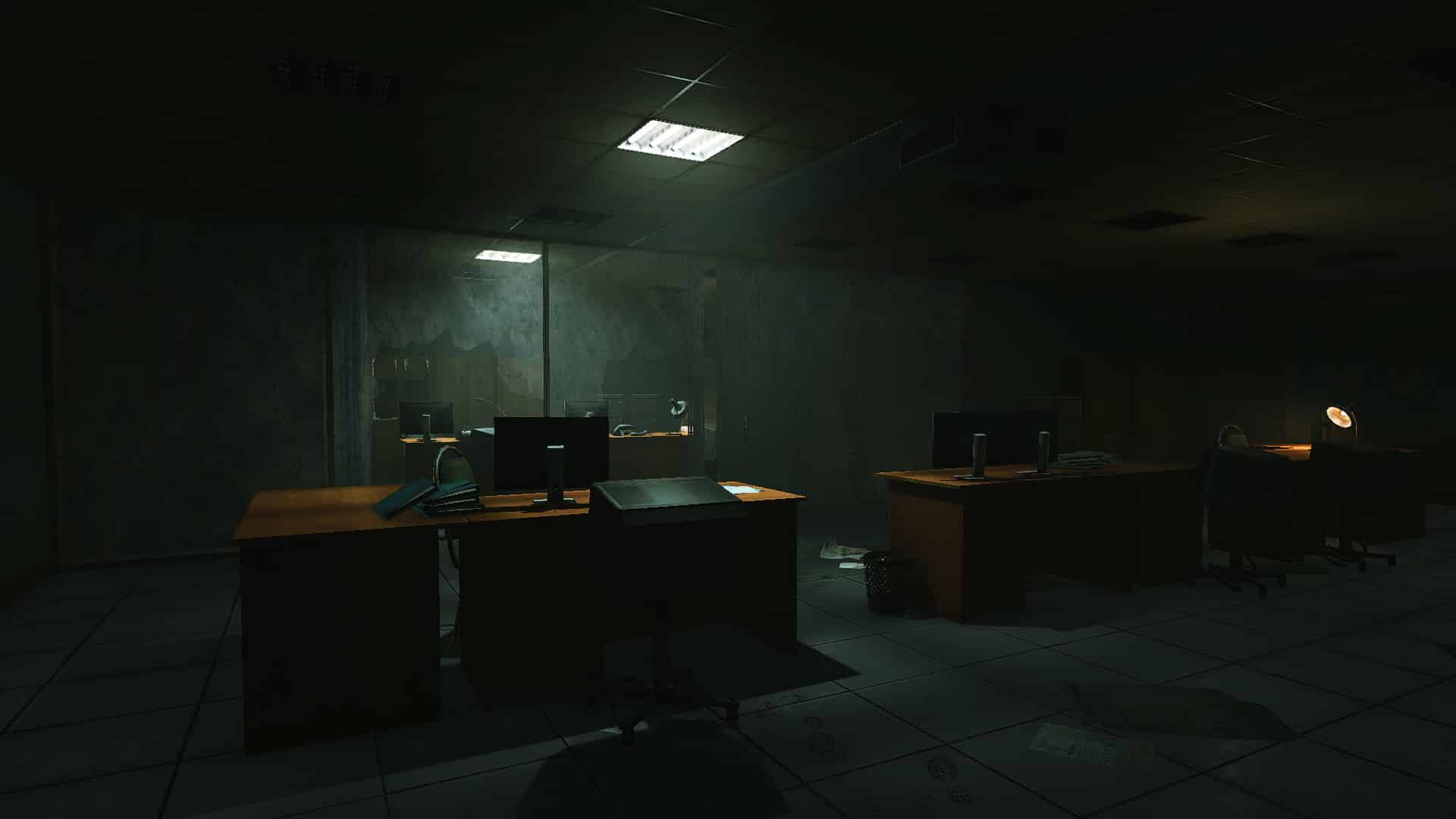 Hello, fellow readers! If you want to get in touch with us and participate in our discussion boards, make sure you visit our Forums. We are more than sure you will find something useful there! The forum is new, so be among the first ones to say Hello!
Tags
Battlestate Games Escape From Tarkov Prapor

Escape From Tarkov “Delivery From The Past” Quest Guide