Pokemon Legends Arceus is one of the most anticipated video games in 2022, and Pokemon fans will have a chance to enjoy the new Pokemon action role-playing game on the Nintendo Switch starting January 28, 2022.

Check out the trailer below.

During a recent with Elle, Christina Aguilera that Pokemon Legends Arceus is one of her family’s favorite Nintendo Switch games, and her daughter fall in love with the game.

“[While shooting the campaign], my daughter was able to fall in love with a new game. We had a brief moment to [try out] Pokemon Legends: Arceus [due out January 28, 2022]. It’s so gorgeous, the graphics and the setting that you get to explore in, so she was loving that so much, she wouldn’t give me a turn. But that was on set and yeah, it’s just such a great way for your family to connect.”

Pokemon Legends Arceus is scheduled to be released on 28 January 2022, for Nintendo Switch.

Hello, fellow readers! If you want to get in touch with us and participate in our discussion boards, make sure you visit our Forums. We are more than sure you will find something useful there! The forum is new, so be among the first ones to say Hello!
Tags
Game Freak nintendo nintendo switch pokemon Pokemon Legends: Arceus The Pokemon Company 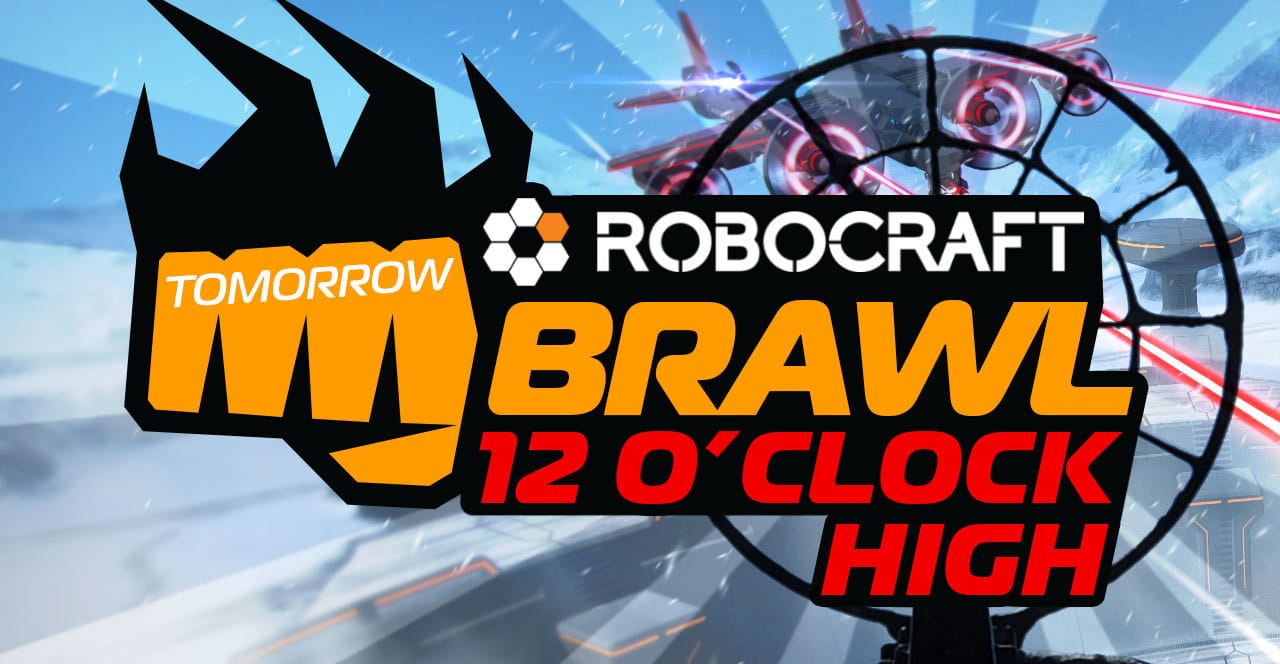