It’s finally become official. A new Street Fighter game is in the works, and it might be coming sooner than you think. As predicted by many, Capcom finally announced Street Fighter 6, with a teaser video revealed on Monday, 21st February 2022. The teaser can be viewed at the top of this article.

Judging by the teaser trailer, it seems that Capcom has taken a slightly different approach, with more realistic and smoother visuals than any of its predecessors. Not that previous Street Fighter games did not look good, but the recent trailer showed that there’s always room for improvement.

Each of the Street Fighter titles has had a solid reception throughout its history. To escort the recent events with heart and soul, we have to remind you that Street Fighter is celebrating its 35th anniversary this year.

Amie GammonsFebruary 21, 2022Last Updated: February 21, 2022
0 1 minute read
Facebook Twitter LinkedIn Pinterest Reddit Telegram
Facebook Twitter LinkedIn Pinterest Reddit Telegram
Hello, fellow readers! If you want to get in touch with us and participate in our discussion boards, make sure you visit our Forums. We are more than sure you will find something useful there! The forum is new, so be among the first ones to say Hello!
If you are a video game developer and you have a submission to make, you can mail us at team@futuregamereleases.com 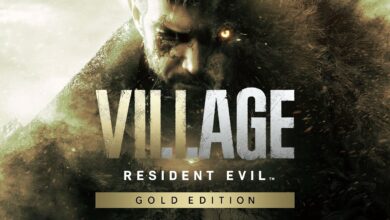 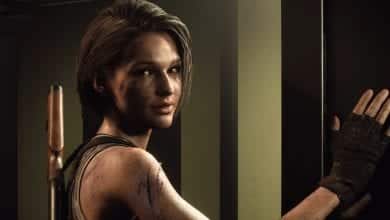