Elden Ring has been quite an interesting game since its release a few days ago, but as it is with every new game, this one has some problems too.

Several players have been reporting that while playing, they get a crash so big that it turns the whole PS5 console off. And the worst part is that the console will not turn on unless its plug gets pulled out. To top that, all of the progress that the players have made completely vanishes. Some even say that the game is good and its performance average.

Do you have the game? Did you have any problems with the game on your console or PC?

Ivana KachurovaFebruary 27, 2022Last Updated: February 27, 2022
9 Less than a minute
Facebook Twitter LinkedIn Pinterest Reddit Telegram
Facebook Twitter LinkedIn Pinterest Reddit Telegram
Hello, fellow readers! If you want to get in touch with us and participate in our discussion boards, make sure you visit our Forums. We are more than sure you will find something useful there! The forum is new, so be among the first ones to say Hello!
If you are a video game developer and you have a submission to make, you can mail us at team@futuregamereleases.com 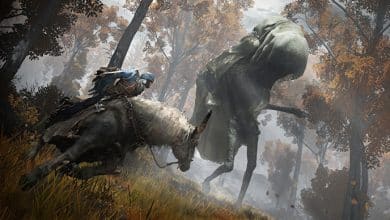 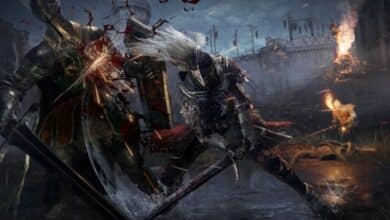 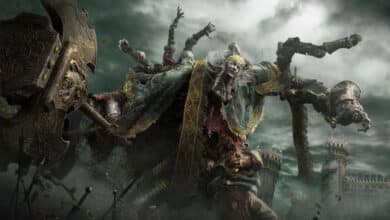 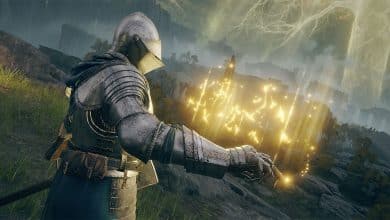