In the world of Lost Ark, there are two types of engravings that you can find. There are more types of Engravings, Combat and Class Engravings, and Negative, and Custom Engravings. Normal Engravings improve certain parts for your character such as increasing your MaxMP or modifying the damage dealt by some abilities. Negative Engravings, in contrast, will tune down your attacks.

A second important thing I learned about this game today was its intricacies within each stone’s design itself- specifically when looking at those Negative Engraving options available on Ability Stones (which modify certain skills).

There are many different types of engravings that can modify your class’s abilities and traits. Some Class-specific ones include Point Activation, Custom Engraving slots for added functionality with specific tools or weapons in mind – it all depends on what you need!

Once you’re past the fundamentals in the game, these new mechanics and game features will take over. Engravings are one of them that you should understand, as it makes your character more effective and powerful. With Accessories, you can roll with a certain amount of points towards an engraving effect and equip the right combinations to accumulate enough for your desired result.

Engraving effects have three levels, similar to the item rarity. Or let’s say common, rare, and epic. Each level is reached once you acquire all the points in its previous rarity.

Their point distribution is slightly bit different. For Level 2 Engravings and above you will always get 1 Negative Point. Below you can find all the negative engravings that apply to all classes.

These are the engravings that can be applied to a Ring piece, as mentioned above. This applies to both Combat and Class engravings. To reach there you would need to pretty much read plenty of Engraving Recipes Books. Each Engraving type has its own distinct Recipes Book, and you can only get to the next level by reading 20 of the books in the current tier.

Recipe books are acquired from satchels rewarded for various in-game activities. They can also be obtained by some Merchants, or by doing content such as Chaos Dungeons, Guardian Raids, and Tower of Shadow. Once obtained, you can choose to open an X amount of Recipes from the acquired Chest.

Once you reach a certain Engraving level or the one you’re interested in, you can visit an Engraver NPC who can add the effect on your Rings. They are usually located in major cities and the attempt will cost you Silver.

Ability Stones are items that are worn in your Ability Stone slot (Bottom Right of your Character Tab). They offer a Vitality boost by default, which increases your character’s health and effects from potions and Roster level rewards. These will always roll one positive and one negative engraving upon cutting or faceting the stone. The Ability Stones can be found as drops for doing various in-game content, but they always have to be faceted in order to be equipped.

The engraving process on Ability Stones is not 100% successful. Every success will lower your success ratio by 10% while every failure will boost your success for the same amount. Each Ability Stone must be cut fully before you equip it, which means you need to keep on pressing the Hammer icon and fill it completely. As you can see in the image below, the two dark points in the Enhanced Shield are failures, while the third one is a success. The Reduced ability should also be dealt with, and it’s at the bottom. Simply said, once your success rate is low, click on the negative engraving. Once it’s high, click on the positive engravings. 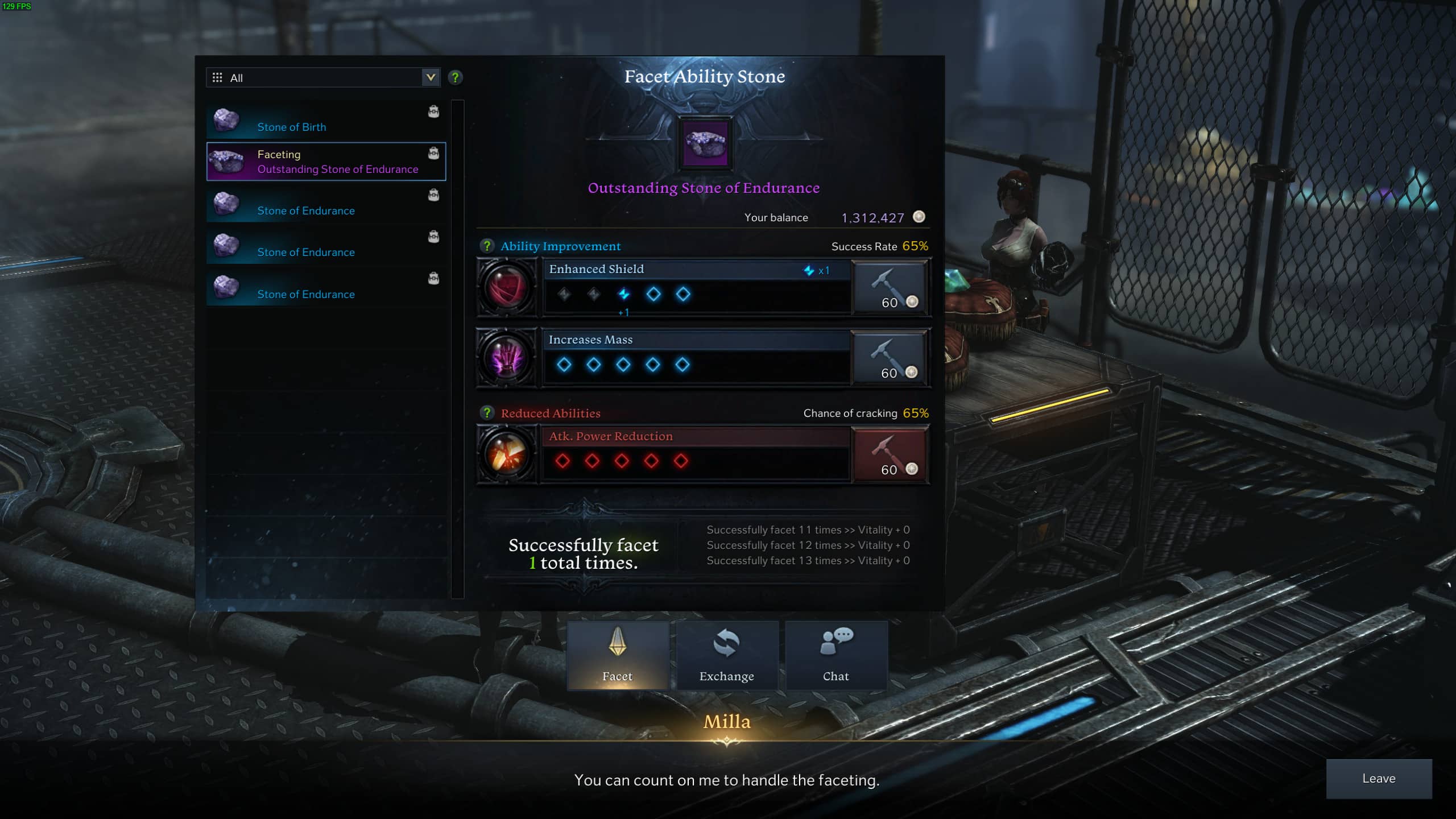 POV: You finally understand how engraving works & decide to give it a try on your BiS skill 😂 pic.twitter.com/ucDr9AGfFh

As always, please let me know if something’s missing by posting in the comments below!

Angel Kicevski Follow on Twitter February 11, 2022Last Updated: February 15, 2022
0 12 minutes read
Facebook Twitter LinkedIn Pinterest Reddit Telegram
Facebook Twitter LinkedIn Pinterest Reddit Telegram
Hello, fellow readers! If you want to get in touch with us and participate in our discussion boards, make sure you visit our Forums. We are more than sure you will find something useful there! The forum is new, so be among the first ones to say Hello!
If you are a video game developer and you have a submission to make, you can mail us at team@futuregamereleases.com 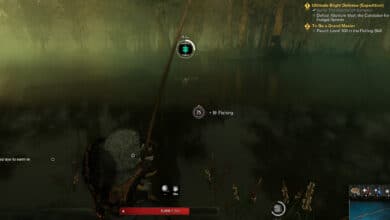 New World: Where to catch 5 fishes heavier than 30 pounds