Tomorrow will be an exciting day for the gaming community. It has been settled that Nintendo Direct will be happening tomorrow, which means announcements of something new, such as which games will be coming to Nintendo Switch.

There are many predictions of which games could be announced tomorrow, but let’s see which ones have the highest possibility of actually being announced.

The first on the list is Mario Kart 9. There were many rumors around this game and many years since the last release. The whole gaming community thinks that it is time to release a new Mario Kart game. Plus, the sales of the previous games might have stalled a little bit.

Next on the list is Splatoon 3. While it was announced that this game will be released in 2022, there hasn’t been any confirmation on its exact release date. There are some whispers of its announcement tomorrow and that the date will be sometime in summer.

Certain clues hint at the game called Xenoblade Chronicles 3 but we must keep in mind that there are chances that this will turn out to be false. There have been several unofficial rumours, and we must not forget the recent update of the game’s website. Time will tell about this one.

Hollow Knight: Silksong, Bayonetta 3, Metroid Prime 4, Zelda: BOTW 2 all have the least possibilities of being announced tomorrow, mainly because some of these need more time, others look more like an E3 title, and there are some that we haven’t heard anything from in a while.

Tune in 2/9 at 2 p.m. PT for a #NintendoDirect livestream featuring roughly 40 minutes of information mainly focused on #NintendoSwitch games launching in the first half of 2022.

What do you think about these predictions? Do you have some of your own? Tell us in the comments below.

Dejan KacurovFebruary 8, 2022Last Updated: February 8, 2022
0 1 minute read
Facebook Twitter LinkedIn Pinterest Reddit Telegram
Facebook Twitter LinkedIn Pinterest Reddit Telegram
Hello, fellow readers! If you want to get in touch with us and participate in our discussion boards, make sure you visit our Forums. We are more than sure you will find something useful there! The forum is new, so be among the first ones to say Hello!
If you are a video game developer and you have a submission to make, you can mail us at team@futuregamereleases.com 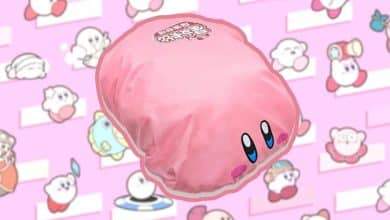 Kirby and the Forgotten Land New Bag Available For Pre-Orders 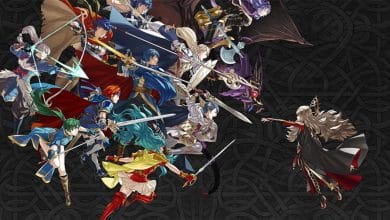 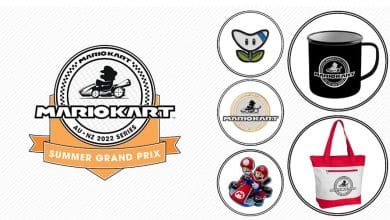 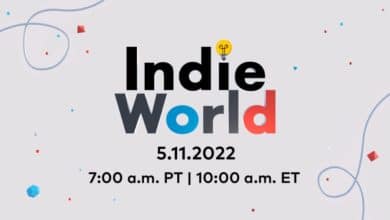 Nintendo Indie World Showcase Is Going To Begin On May 11