A weird PokeStop photo of Pikachu has recently popped up on Twitter, and we have to say that looking at it gives us a headache.

A Twitter user going by the name @tracyliseonpogo has posted this image and since then, it has evolved into a widespread tweet, with many other Pokemon fans commenting on it that it is fairly uncommon to see the ugly form Pikachu has appeared in. Some even said that instead of Pikachu, the machine should be named PIG-kachu.

I had seen it in pictures before but I was still HORRIFIED when I saw it in person 😩😩😩 WHY does this exist?!!! 🤣 Grotesque indeed.
RIP Pikachu 🤡💀 #PokemonGo pic.twitter.com/o7QaRSok07

Have you seen this in person? Would you like to get a Gift from the Grotesque Pikachu Ride Machine PokeStop?

Dejan KacurovFebruary 18, 2022Last Updated: February 18, 2022
0 1 minute read
Facebook Twitter LinkedIn Pinterest Reddit Telegram
Facebook Twitter LinkedIn Pinterest Reddit Telegram
Hello, fellow readers! If you want to get in touch with us and participate in our discussion boards, make sure you visit our Forums. We are more than sure you will find something useful there! The forum is new, so be among the first ones to say Hello!
If you are a video game developer and you have a submission to make, you can mail us at team@futuregamereleases.com 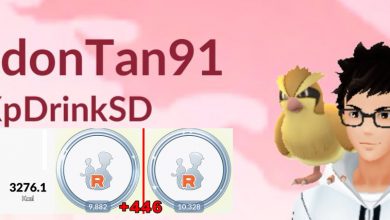 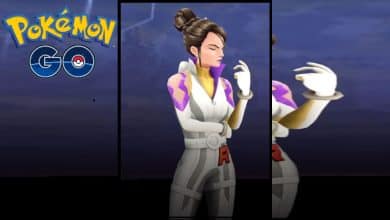 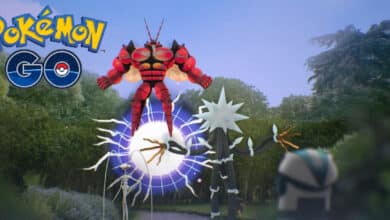 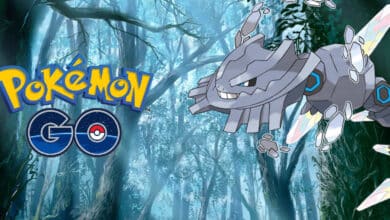 Pokemon Go Mega Steelix to be the New Mega Pokemon 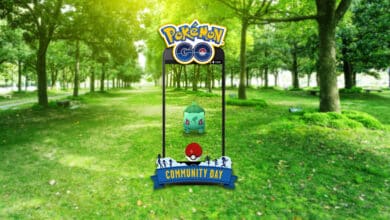