Deoxys Attack is now spawning in five-star Raids, and if you’re lucky enough, you might encounter a Shiny Deoxys Attack Forme. Attack Forme Deoxys will be appearing in Raids until February 22, 2022, so make sure to beat it and catch its Shiny form.

Deoxys Attack is weak to Bug, Ghost, and Dark attacks and can be defeated by 1-2 Pokemon Go players, using the best Pokemon counters and the right moves. We’ve made a list of what Pokemon one should use against Deoxys Attack, so feel free to check it out below.

Deoxys Attack Forme will be appearing in five-star Raids until February 22, 2022, so don’t miss your chance to get a Shiny Deoxys Attack.

Dejan KacurovFebruary 18, 2022Last Updated: February 18, 2022
0 1 minute read
Facebook Twitter LinkedIn Pinterest Reddit Telegram
Facebook Twitter LinkedIn Pinterest Reddit Telegram
Hello, fellow readers! If you want to get in touch with us and participate in our discussion boards, make sure you visit our Forums. We are more than sure you will find something useful there! The forum is new, so be among the first ones to say Hello!
If you are a video game developer and you have a submission to make, you can mail us at team@futuregamereleases.com 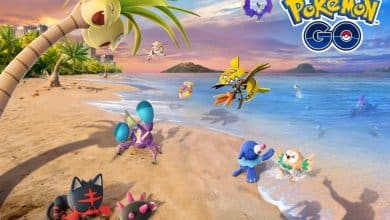 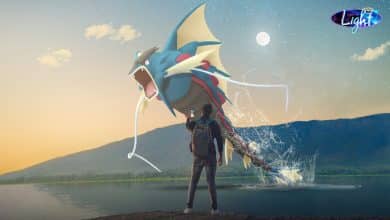 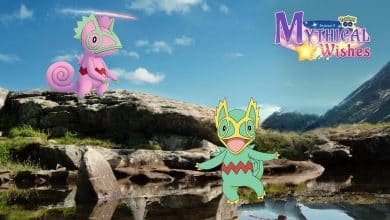 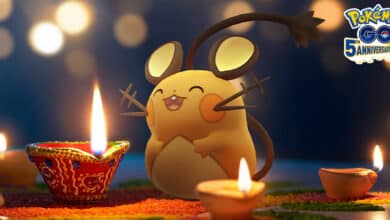 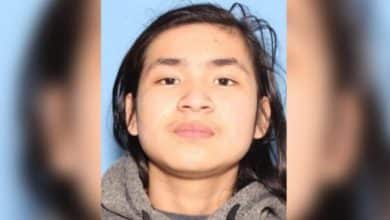