When somebody mentions a Shiny Pokemon, one gets an immediate headache. To encounter one in the wild is a living hell, and luck has to be on your side to catch it. If you manage to catch it, then you can talk about your success for days because it is a task that not many have completed. However, this fact is getting changed by the arrival of the new Pokemon Legends Arceus.

The game has doubled the chances of finding a Shiny Pokemon, which are one in 4,096 encounters. If you use a Shiny Charm, you might boost the Shiny rate. But at the end of the day, meeting a Shiny Pokemon has always been stressful.

As with every game, there is a trick on how to catch a Shiny Pokemon. If you stumble upon a Shiny Pokemon in Pokemon Legends Arceus, you might want to save before engaging with it. If you restart the game, it will bring you back to the save point, which will give you another chance of catching the same Shiny Pokemon you have engaged with before. The trick was discussed by Austin John Plays and a Reddit user named Azoth_Magnum.

Azoth_Magnum has explained that it was all an accident, and they discovered it when they happened to save before scaring a Shiny Glameow. When Azoth_Magnum tried to restore they were brought back to the same location they were before they encountered the Shiny Glameow. Another Reddit user suggested turning off the game’s default autosave, so you can manually save before seeing a Shiny Pokemon.

Have you caught any Shinies yet? If yes, which ones do you have?

Hello, fellow readers! If you want to get in touch with us and participate in our discussion boards, make sure you visit our Forums. We are more than sure you will find something useful there! The forum is new, so be among the first ones to say Hello!If you are a video game developer and you have a submission to make, you can mail us at team@futuregamereleases.com
Tags
Pokemon Legends: Arceus 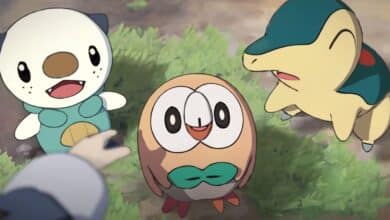 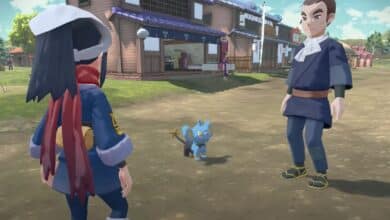 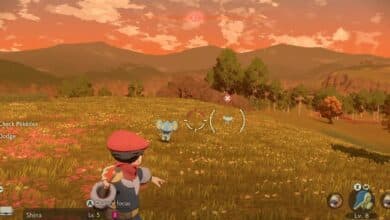 Pokemon Legends Arceus Should the Game be More Polished? 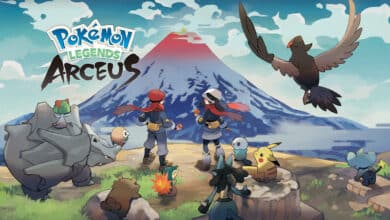 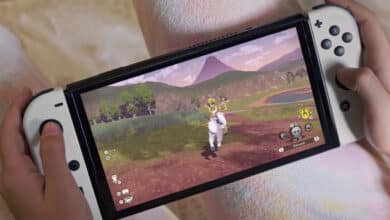 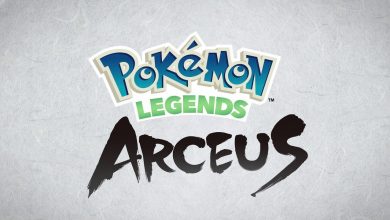