Sony has announced that they plan on releasing ten new live service games by March 2026. All of these will be developed with help from Destiny 2 developer Bungie, as revealed in this morning’s earnings call. That’s 10 live service or multiplayer games in just 4 years from now, which sounds like a huge leap by the company that recently acquired Bungie.

Mutual benefit and correlation is what Sony is aiming for. Recently, Bungie was tasked to build a new multiplayer game that will fall under the list of these ten new games. This will also strengthen Bungie, as they have already started recruiting talent for the development of the new IP.

The idea of these ten live service games in just four years is nothing short of incredible. The only question left unanswered is what those titles might be, but it’s possible one could be Bungie’s new IP – which has been described as a multiplayer action game – particularly given their long-term track record and vitality of Destiny.

With so many projects in development, it’s hard to say what Sony has up its sleeve. However, given the timeline of 2026, the titles coming out will most likely be run and played on the PS5 console rather than the PS4. There are high chances we’ll see some exciting new titles come out within those years!

Recently, Sony has been forced to adjust its production forecasts for the PS5 down by more than three million units following an ongoing shortage of semiconductors. 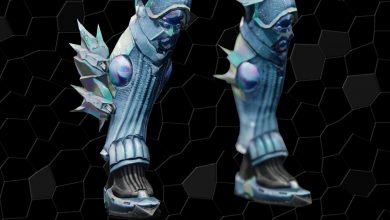 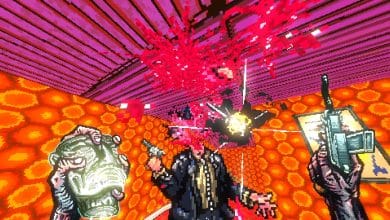