As you probably know, Lost Ark not only has Una’s Tasks as dailies but also has a variety of repeatable quests across Arkesia. With that said, we would love to talk about one of the best daily quests that are important for the end-game, and shouldn’t be forgotten at all. The quest is located on the Anguish Isle, which is located just under Punika.

Everyone who has reached at least 1,100 item level can go to the island and even accept the quest, which completion grants you a key that gives you access to a short dungeon on the island. Even lower item level players should still be able to do the daily quest and stack up on keys before they reach 1,100 item level. Doing all of this is kind of recommended, and now you’ll see why.

The dungeon entrance and vendor: 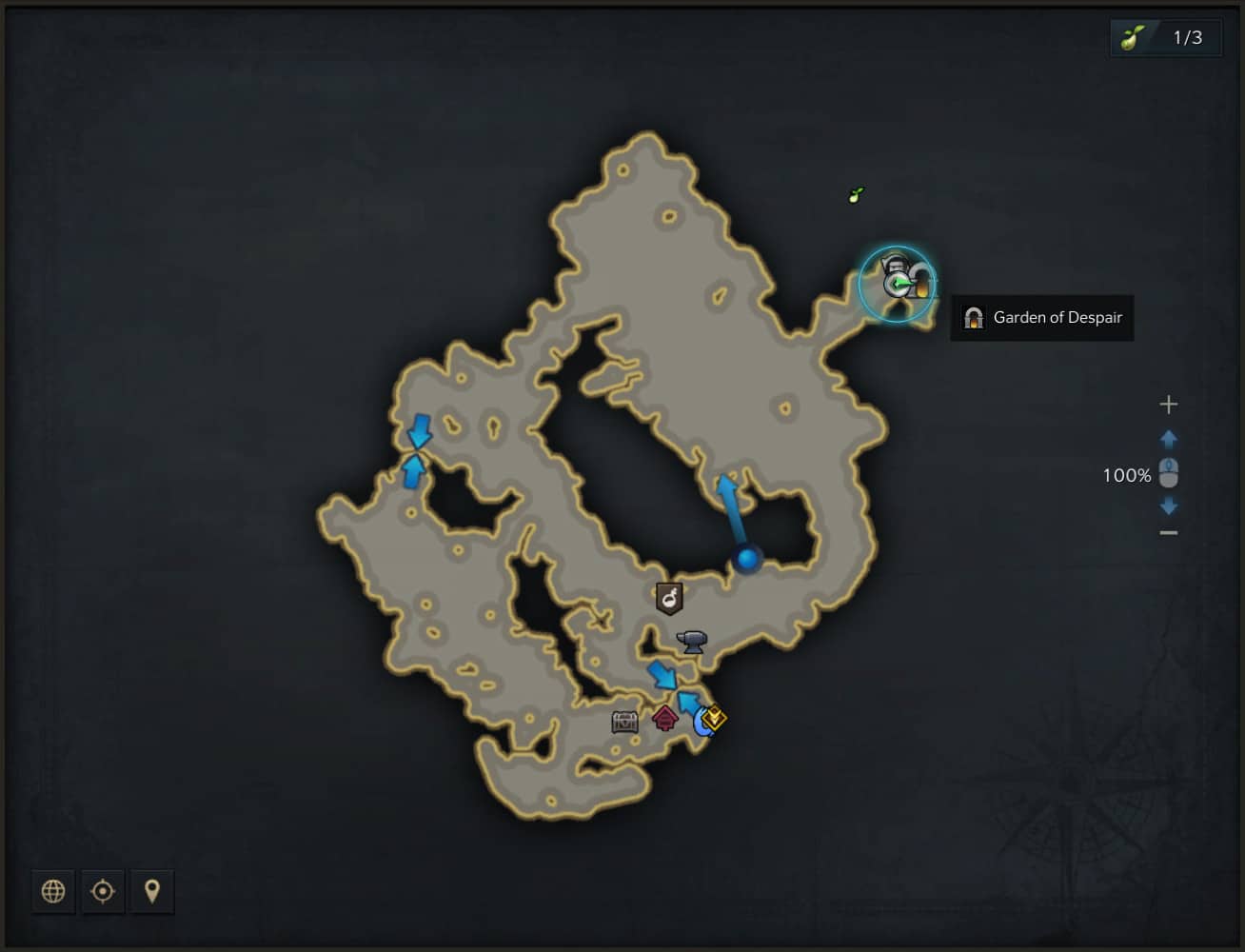 Below you can find what the vendor holds in his inventory.

Angel Kicevski Follow on Twitter March 14, 2022Last Updated: March 14, 2022
0 1 minute read
Facebook Twitter LinkedIn Pinterest Reddit Telegram
Facebook Twitter LinkedIn Pinterest Reddit Telegram
Hello, fellow readers! If you want to get in touch with us and participate in our discussion boards, make sure you visit our Forums. We are more than sure you will find something useful there! The forum is new, so be among the first ones to say Hello!
If you are a video game developer and you have a submission to make, you can mail us at team@futuregamereleases.com 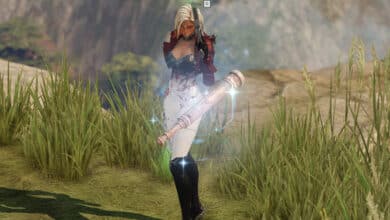