Many thought that Dying Light will be left in the past, especially after the release of Dying Light 2: Stay Human, but that is not the case.

The developers behind the game, Techland, have tweeted that there is a next-gen patch on PS that will supposedly have quality improvements and some enhancements. There is going to be an increased view distance included in the patch. The most important fix is for PS4, for which the 30fps cap got stabilized.

Currently, the patch is only available to PS4 and PS5 console owners, but Techland stated that Xbox players will be getting one soon.

Do you play Dying Light? Or do you prefer the new game?

Ivana KachurovaMarch 8, 2022Last Updated: March 8, 2022
0 Less than a minute
Facebook Twitter LinkedIn Pinterest Reddit Telegram
Facebook Twitter LinkedIn Pinterest Reddit Telegram
Hello, fellow readers! If you want to get in touch with us and participate in our discussion boards, make sure you visit our Forums. We are more than sure you will find something useful there! The forum is new, so be among the first ones to say Hello!
If you are a video game developer and you have a submission to make, you can mail us at team@futuregamereleases.com 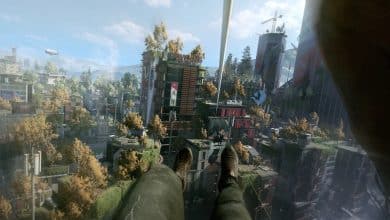 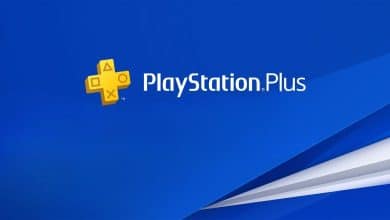 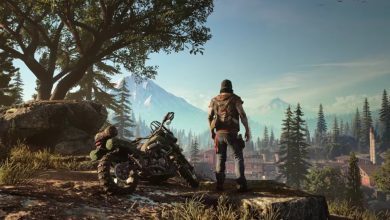 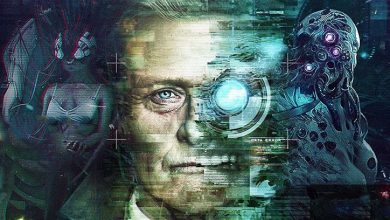 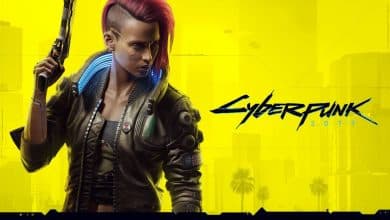 Cyberpunk 2077 Trial For Free Until March 15